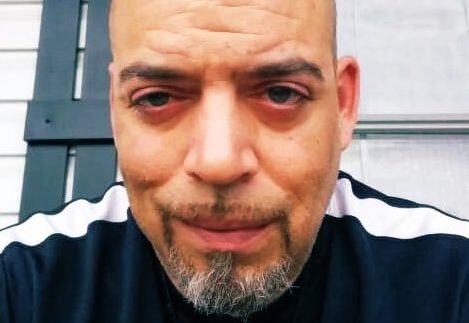 According to reports, an Ohio judge has denied the motion to move the trial of the former police officer who shot dead Andre Hill back in December.

In a ruling Wednesday (Aug. 18), Franklin County Judge Stephen McIntosh confirmed that Adam Coy’s upcoming October murder trial will be held in Columbus, as reported by the Associated Press. In June, Mark Collins filed an appeal arguing that the trial should be rescheduled due to extensive coverage of the shooting in local and national media. According to him, publicity would make creating an impartial jury impossible.

Although Deputy Attorney General Anthony Pierson opposed the request, he said there was no evidence to suggest that people from other areas of the country were less likely to have knowledge of the case than people from the local area.

In his ruling, Judge McIntosh agreed with Pierson, writing, “Therefore, what could be done in the case where there is no press scrutiny?”

The fatal shooting of Hill occurred last December while another cop and Coy responded to reports of a man sitting in his car for a long time, intermittently starting and stopping his vehicle. The officer fatally shot Hill seconds after arriving on the scene and as he was walking toward him with nothing but a cellphone in his hand. The bodycam was turned off by Coy after the shooting.

He was later fired from the police department for Hill’s death and charged with murder, reckless homicide, two counts of felony assault and two counts of dereliction of duty. Coy has pleaded not guilty to the aforementioned charges.

After his firing from the police department for Hill’s death, he was charged with murder, reckless homicide, two counts of felony assault, and two counts of dereliction of duty. Coy has pleaded not guilty to the charges listed above.

It was announced in May that the city of Columbus would pay the Hill family $10 million for his death, the largest settlement the city has ever agreed to pay. Coy’s trial is scheduled to begin on Oct. 4.