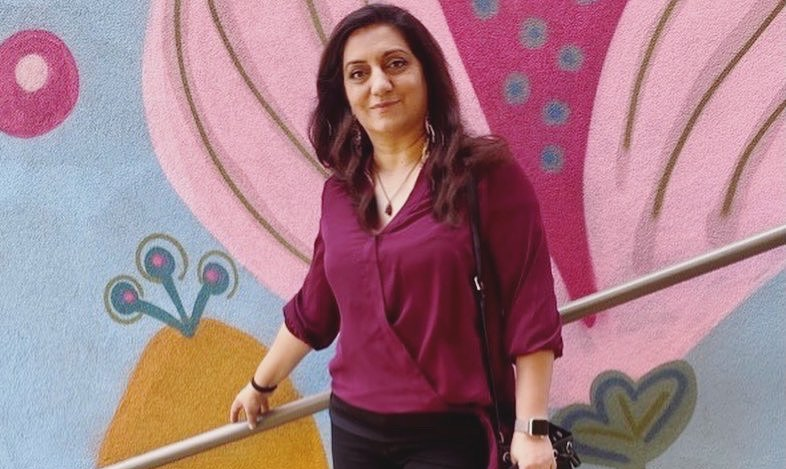 Dallas-based singer, songwriter, violinist, and psychologist Kimia Penton has been performing since she was a little girl. Her music fuses Americana, Pop, Jazz, and world music, and her poignant lyrics and heartfelt vocals reflect her life experiences as an internationally renowned, well-traveled artist. Having released “Lessons from Life and Love” prior to “Where the Rain Falls”, she has released a new album.

Kimia QProductions, Kimia’s independent label and production company, has been writing and producing music since 2002, facilitating community for creatives, and leading a benefit concert that drives awareness for local charities.

Born and raised in the Middle East, Kimia now calls Dallas, Texas home. Since she was 7 years old, she has studied classical violin, both Eastern and Western. She is influenced by the Beatles, Joni Mitchell, Alison Krauss, Bonnie Raitt, Sade, and Norah Jones. She sings about her love of various cultures, genres of music, and her fascination with human behavior in her songs.

So, after spending some time looking for interesting, unique words, she learned that the old Persian word for her name means unique, hard to find, and alchemy. She just calls herself “Kimia”.

As a child, she were surrounded by music, and they sang as a family all the time. When she received her first violin in music class, she was a first-grade student. Since then, she has been hooked on the game.

Having played and produced music since she was 13, she started songwriting at age 13 and has remained active in that field ever since.

As an individual and a communicator, it’s fundamental to her identity. Having teachers who care about the lives of their students is so important to her!

Her project was developed with Cari Cole, and she challenged her to share a message she felt passionately about. Authenticity is important to her. Taking a stand for things that matter to us means being real, honest, and vulnerable.

It occurred to her that she was not a chameleon, which led to the song being born. With this song, she is spreading an anti-bullying message, which celebrates authenticity.

JDDays talks about his craft, style and much more