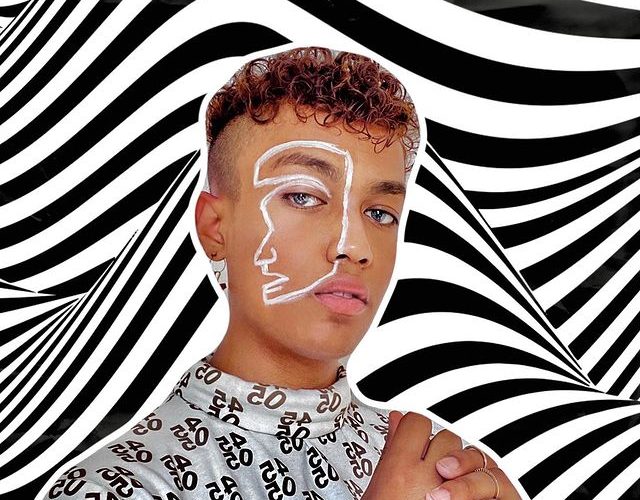 Jordan Olympus’ stage name is partly inspired by mythographies and folklore, as he explained. African and Greek mythology have always fascinated him. The name Jordan Olympus is a mystical combination of his name and Mount Olympus.

Born in Madagascar, his family loves music and he grew up around musicians, which led to him naturally gravitating toward the stage. During his childhood, he was an extremely active and talkative child who had plenty of things to say. After performing in front of his entire high school, he realized that music was a perfect way for him to share his energy, express his creativity, and make connections with others. That’s when he knew he wanted to succeed in music.

Since he grew up in a mixed environment between Madagascar and Reunion island and has traveled to at least 25 countries in his life, he thinks his sense of style is a product of his roots. After realizing that life is a journey filled with good and bad experiences, he wrote “The Ascension”. In “The Ascension” all his songs were made as a step toward reaching his own summit. His songs are a way to build himself and grow. The ascent would take a lot of time with downs and ups, but that is the most exciting part, we have to keep looking upward and enjoy the journey as we ascend, he adds.