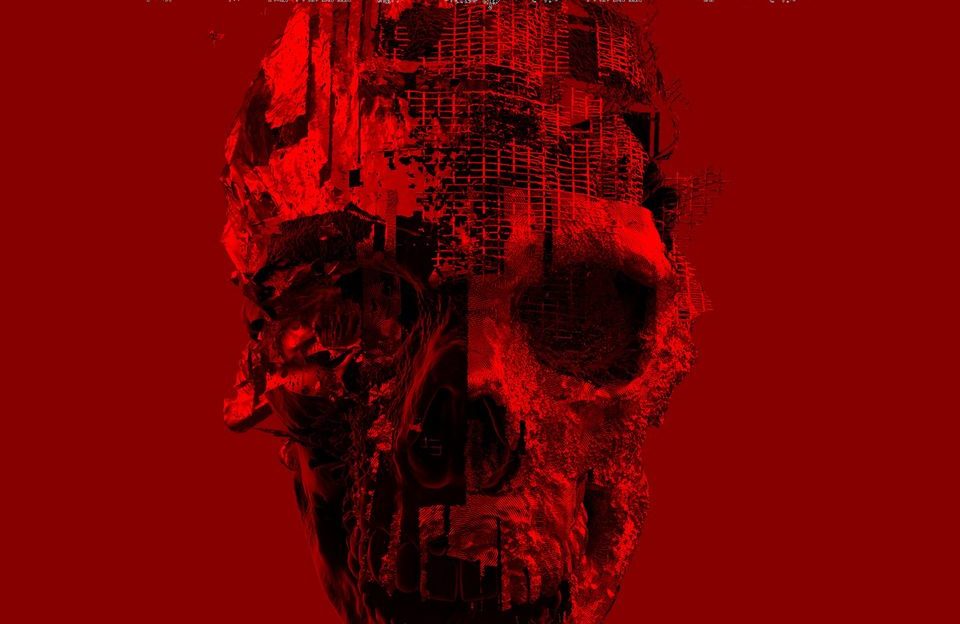 Talking about Meader name, he said, “My name ain’t much, so I brand it” is a line from “Final Thoughts” off the first EP “Jamais Vu”

It has always felt natural to weave rhymes and metaphors for him, but it wasn’t until the year 2004 that words were set to a beat.

A significant inspiration for him was Sasha (Sister), who wrote poetry and encouraged him to do the same. There was then a local indie artist named “Matt Drew” who pushed hard on the scene with a no-fear mentality that unknowingly pushed others into following suit.

It was always a big inspiration to listen to Biggie tell stories and say things in a clever way, and of course, Eminem’s lyrical skills along with his rhyme scheme continue to push writing to be clever on an industry and individual level.

Stress caused the music to fall onto paper – writing can be a natural means of releasing stress.

A new single from Virginia’s Tropical Distractions, “Try” is out

Get to Know “Hobday”