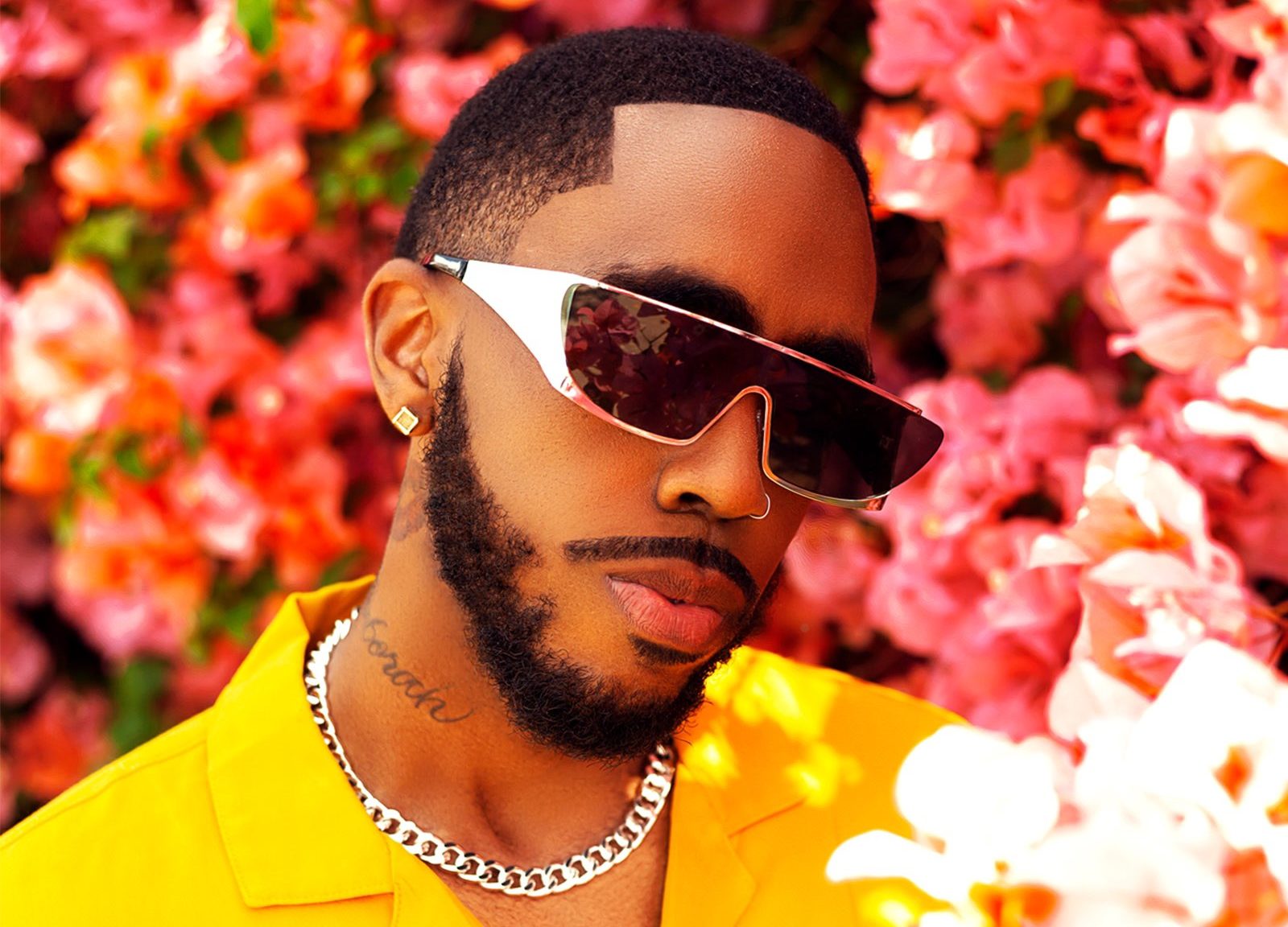 The young rapper EZ Papi releases his new album, Trapped Emotions 2, which is a hot summer release. The project has seven amazing cuts and permits the artist to shed light upon the state of his emotions today .

This particular album narrates a man’s life as he seeks his true love. However, he deals with several heartbreaks on the journey, as he dates several wrong women. As a result, he begins to think about what he actually wants in life. While on this journey, his emotions remain trapped.

Every song by EZ ensures that the listener feels both seen and understood, and the captivating Afro-Caribbean sounds ensure that a happy tone is set, despite the subject being quite emotional. For instance, “Spanish Nights” and “Let Me See U” are two versatile tracks where he can be seen singing in Spanish.

EZ began writing both songs and poems since he was in elementary school, and encouraged by teachers and peers, he was driven to pursue a career in music. Needless to say, it was a great decision!

A sequel to the Kansas City artist’s hit “Go Low”, Trapped Emotions 2 is worth checking out. He also released an EP earlier this year called Dark Fantasies.

“CIRCLES” IS THE NEW SINGLE FROM R&B’S AVEHRE.

In the new single, Money Rod focuses on the “money”