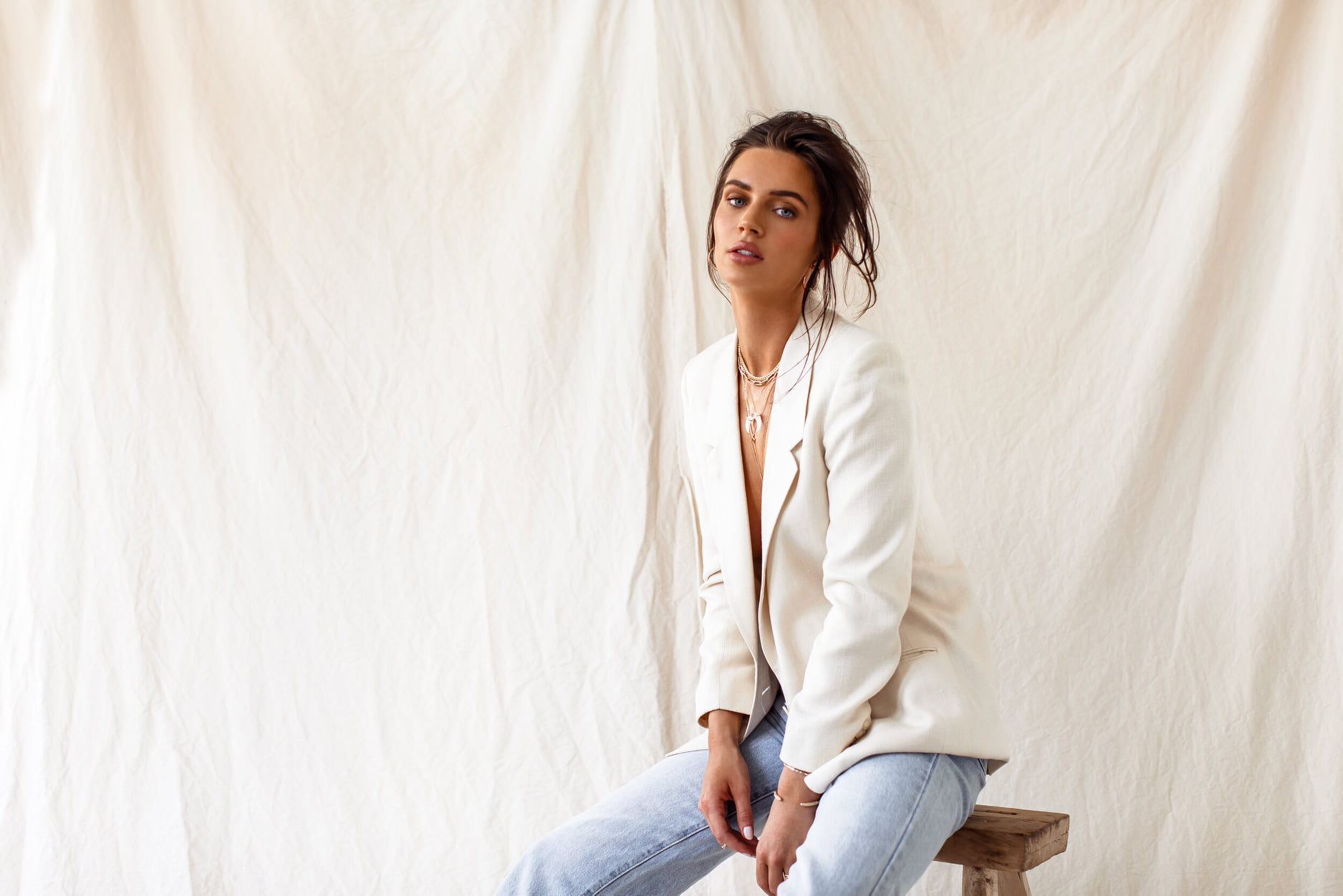 Dipset performs “Dipset Anthem” at #VERZUZ | The LOX vs Dipset

Expressing yourself creatively through modeling is fun. A unique way to perceive the beauty in a situation. Modelling is like music. You use music to articulate your thoughts to the world. Victoria Lee Robinson does exactly that.

Despite being her debut single, “Feel Something” sounds nothing like the creation of a beginner. She created the song with Rumor Records’ help. Despite appearing to be a novice, Victoria has become a musical prodigy. Victoria’s talents should also be commended.

Her reputation as a model is worldwide. She engaged with companies from diverse industries and her articles were in many publications. In addition, she lives in Los Angeles. It is known that she is a fun person. She soon became interested in music. She became immersed in the world of music as her admiration turned into more of a passion.

With ‘Friends,’ ZakG puts out one of his best singles yet

Truly Tekin’s new single “Turn It Up” is a hit