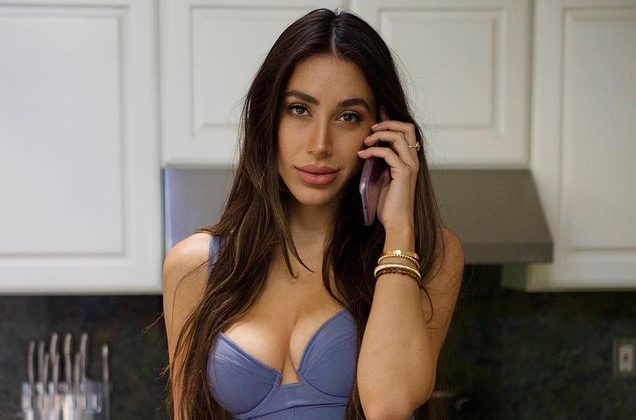 As soon as “Feelings” was launched, it became a great success. Besides Tara Electra influence on Instagram, she  dabbled in music. She shows her musical abilities brilliantly in her new single, “Feelings.”.

Her song sets her apart from other artists in the genre. A popular music streaming service broke streaming records with the song’s enormous popularity. Everyone has seen Tara’s talent. In the future, we can expect more like this.

Throughout the creation of this song, Tara worked closely with Rumor Records. “Feelings” proves that the two groups cooperated well. For their vital role in creating such an incredible song, thank Rumor Records.

PressureOnline’s Bars on “All the Way”

Release of new track by Frisco Boogie “Raise The Stakes”