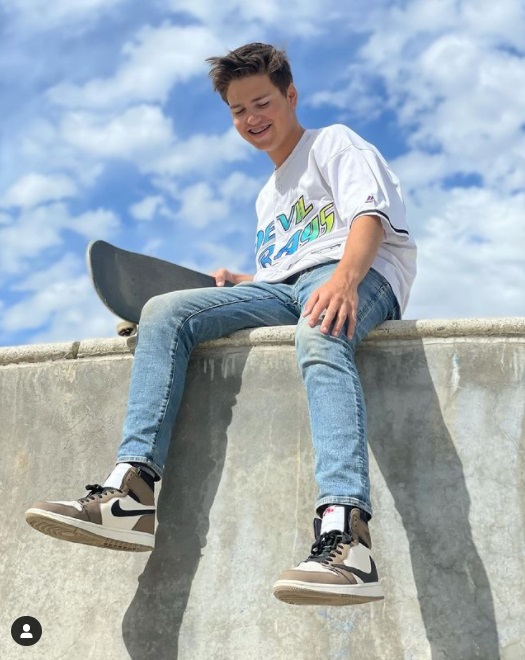 In addition to his melodic vocals and memorable choruses, Nick Reid is an American Singer-Songwriter living in Evergreen, Colorado. After releasing his first few songs in 2019, his presence in the music industry has expanded tremendously.

The following year, he released yet another hit single, “You” in 2020, and continued to rise with “His Broken Heart” in 2021.

In 2016, Nick began making and sharing music on social media. Online, his music gained traction and he became known as Colorado’s #1 upcoming artist.

His dream to perform or record music had been around since about the age of 12, but it wasn’t until he began to mess around with recording around the age of 15 that he realized it was actually possible, and he eventually recorded his first few songs, “missin u’ and “why”. In addition to improving, he also has a lot of fun making music. His music incorporates elements of several different genres, and he loves to blend them together. By imagining what it is like to suffer from a broken heart, he adds a touch to his music. His work ethic is primarily influenced by the haters. His aim is to keep playing! The studio is where he spends most of his time.