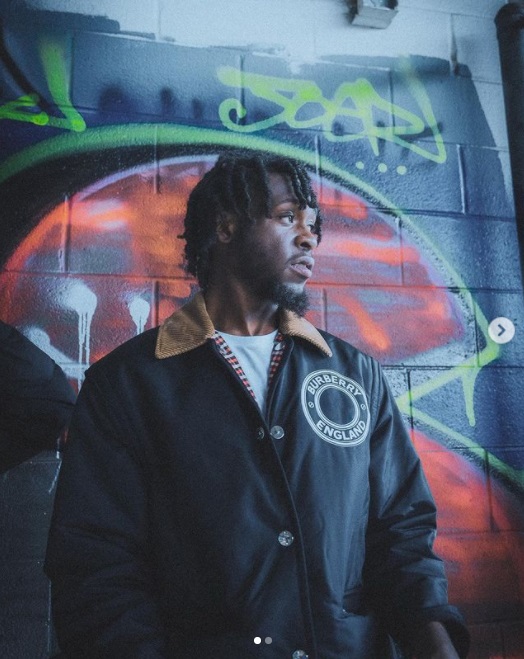 A new Soulja Boy track is inspired by the Squid Game

In his rap career, Philly rapper BigBuck$215 has just reached an important milestone. “GET RICH” by the upcoming rapper has been released on all major music platforms.

Throughout the songs, lyrics are layered over steady flows, while the instrumental layer is dark and stringy. During BigBuck$215’s speech, he says he is willing to do whatever it takes to keep his bread up, even if it means risking his own life.

In terms of the upcoming artist’s future plans, the debut raises a lot of questions.

Artist Xander is on a high

Trap/Hip-Hop EP from Contra Saturn, “Dark Side $aturn” taps into his darker side