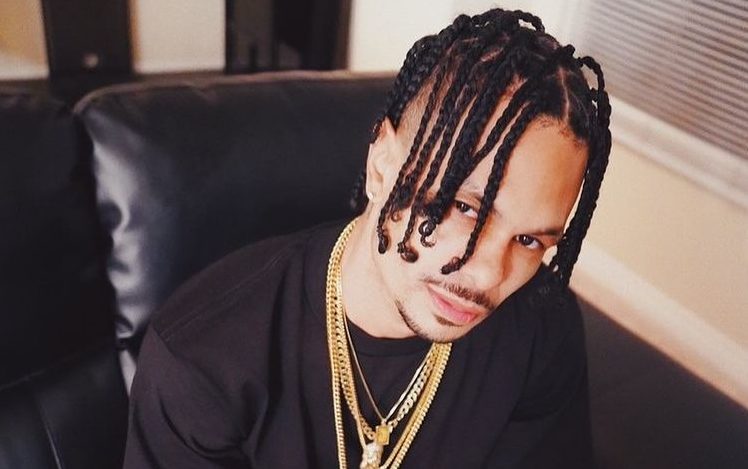 ‘No Pressure’ is Sarkodie’s new album

Independent artist BG Fa$t hails from Detroit, and he acts in accordance with what he says. The foundation for all of his goals is being built at the beginning of his career. This has allowed BG Fa$t to build relationships while staying busy enough that people have begun to take notice of his talents. Currently, he is working to accumulate the funds and resources necessary to produce and finance his own movie. There are several factors that inspire him to make good music, including accomplishing goals, proving a point to his haters, and his everyday life events. Since he feels as though he is living in a movie, he finds it easier to make new music. As a youngster, he would listen to 2pac, Eminem, T.I. and Lil Wayne, and was inspired knowing great education is not mandatory for being great with words. According to him, he is diverse in terms of flow and his style is distinctive. His favorite memory in the industry was performing the first time, as the crowd seemed to enjoy his cut.

He believes that it is crucial to remember where one came from. Whenever he would struggle, one push was adequate for him to refrain from resorting to desperate means. He adds, “Small things can change someone’s life, when I was in prison you would be amazed to find out what something as small as a pencil and paper donation could do for me.”

A powerful collaboration between Rapper Prez Harris and Davo Sounds