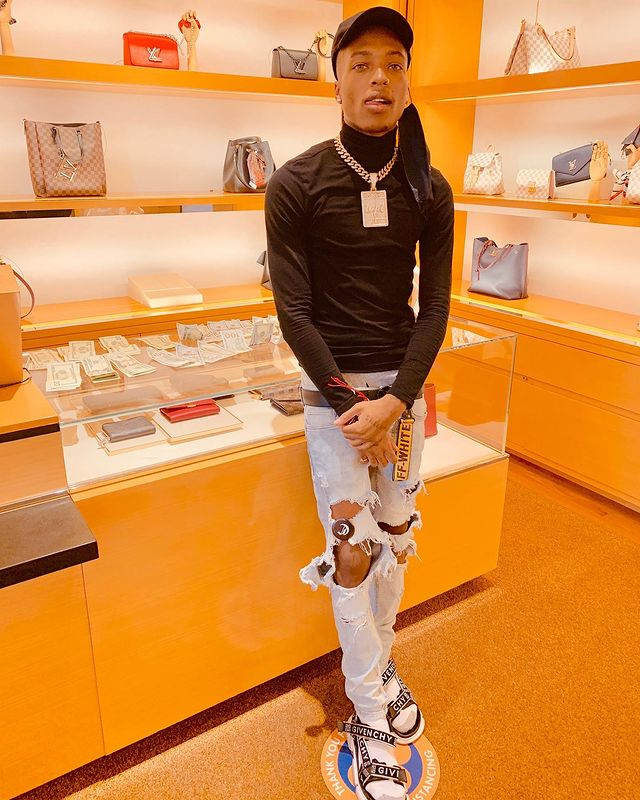 As a result of always being alone, but also being included, his name was first born.

Includedjay current project included a concept of bringing together all his included sounds and showing the world that no one else can blend them like he does.

Despite his best efforts, he believes he is far from perfect. To him, it is shocking that these rappers do not even write their own songs. It is his goal to keep it real. This is different on every level. With good mind and body, he can make 5-10 songs in a day easily. He also added that there isn’t another rapper doing similar things.

He also believes that he is living in the future and that the only way to expand is to tell the truth.