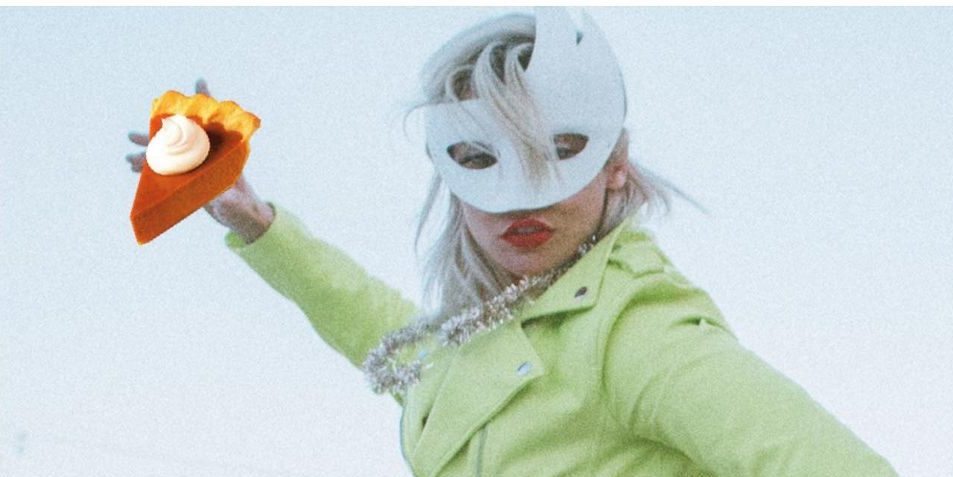 The electro-pop singer Mindy Gledhill, aka Madam Bandit, just released a new single and music video, “Gin & Tonic.” It is the first taste of her new EP Punch You In The Face, due out this summer.

Being surrounded by music from a young age, Madam Bandit grew up in NorCal, part of a large family of early American-Christians. She married young and started a family while pursuing a career in music.

She was smart and determined. She was 22 when she became a mother of two and recorded her first album. In addition, Mindy Gledhill’s subsequent albums led to brand placements and radio airplay. Besides streaming millions of times and having millions of views on her videos, she has been featured on four of Kaskade’s songs as well.

The effervescent electro-pop of Gin & Tonic is laced with crisp, crunching beats, stylish textures, and layers of brimming pop flavors. Lyrics are infused with irresistible tangs and luxury aromas thanks to the delicious vocals.

Her songwriting talent and plush voice are on full display in “Gin & Tonic” by Madam Bandit.