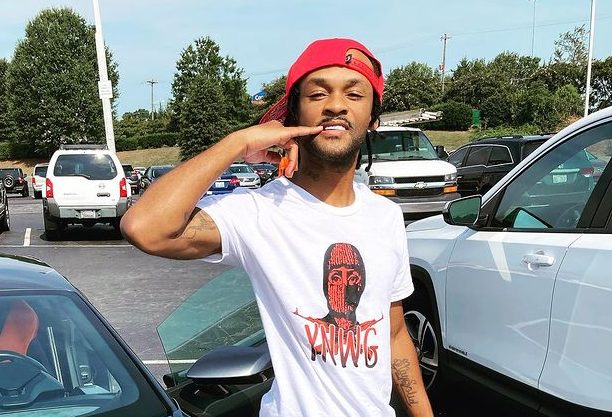 An artist and producer from Charlotte, North Carolina, Brandon Moncree learned to make music after listening to OGs like Snoop Dogg and Ludacris. Brandon clearly took notes from these two powerhouses, as evidenced by their flow, energy, and lyrical arsenal. Based on a nickname given by a Hispanic classmate, he adopted the now notorious stage name Don Baller.

The moniker that matched his drive led Don to study hip-hop and develop his lifelong interest in music. His lyrical and flow talents would be well suited to any beat that catches his attention. Due to his ability to create real-life rap, southern rap, and trap rap, the Charlotte rapper caught the eye of Warner Bros, and in 2018, he was signed to the major label. He followed up this huge win with bangers like the Yung Joc-assisted “Tongue Out,” which led to his latest single, “Greatness,” which features artist/producer Jay Talent. Live bass, played by Louie Choice on the track, brings a South/Midwest feel to this track, produced by platinum producer Duke Williams. Don’s well-respected lyricism and melodic flows are combined with a smooth hook created by Jay Talent in “Greatness.” Don is preparing once again to be the star of the show with the visual for the song on its way.

As well as his new single, 2021 saw the development of his own record label, 7th Row, which boasts artists such as Hittman Honxho and Gwuap. Baller is based in Atlanta, expanding his network and fanbase while simultaneously creating classic records that will be released throughout the year. You can listen to “Greatness” on all streaming platforms and follow his career.

“Toxi-flow” by Optimistic Gangsta is taking hip-hop by storm