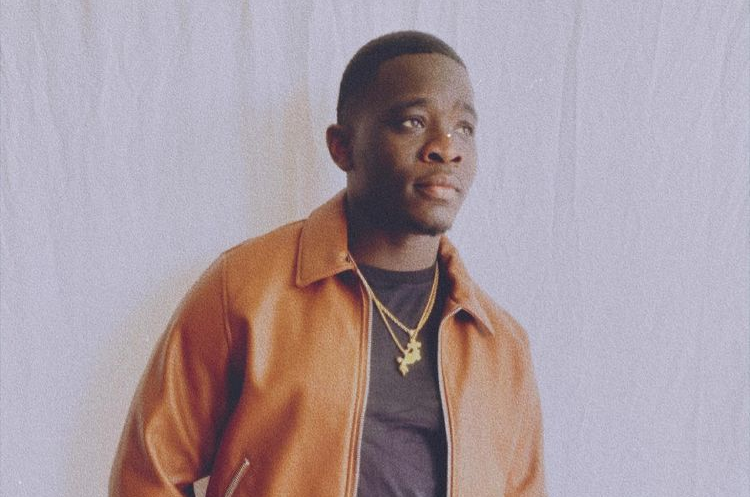 Growing up, Gucci primetime had a great love for Gucci mane. In middle school, he was called Primetime because he played sports like Deion “Primetime” Sanders

He was using Mixcraft when his bud @spiffyvuitton showed him the program (the old one used to record and mix). In total, they had under two weeks to create songs during the 14-day free trial. His attention was drawn to all of that during that period and during that process.

Hip-hop and R&B influenced him when he was a teenager. His inspiration is drawn from that era and the nostalgic feeling it creates. It’s just a matter of adding my own flair to it.

There are many things that make him sad right now. The state of being quarantined. Not being able to see your friends and family as much as you would like. Daydreaming about spending one night with friends, partying like the good ol’ days.

However, he was not in competition with the next person. Unlike other artists, he does not attempt to compare his music to theirs. By creating a feeling, mood, vibe, he tries to connect with the listener on a different level.

Hei$enberg Talks About His Sense Of Style, Upcoming Project, and More

Ania Turns It Loose on “Tuesdays”