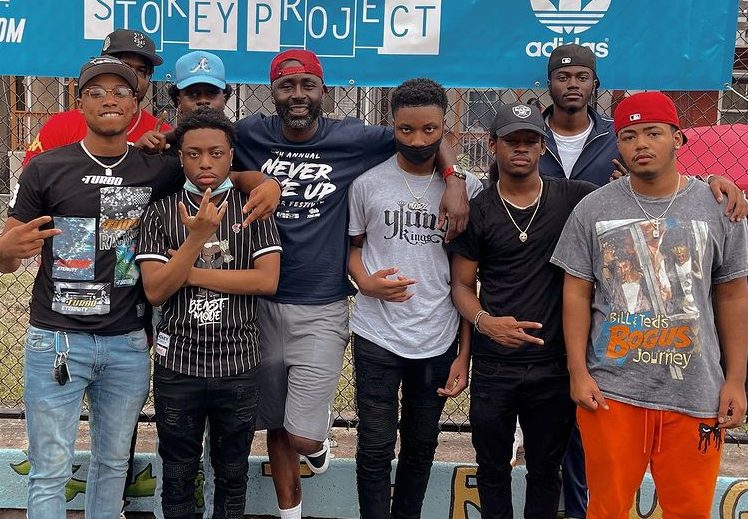 There are six members of The YK$, each with a unique style and personality to express their form of hip hop. They have been friends all their lives and their chemistry is clear in their music, even though they hail from New York, Philadelphia, Baltimore, and Delaware. The content Jah, Moodz, Mal Swervo, Jay Rez, Pheno Suave, and Richie Blessed produce is unique, unlike anything in the industry. The journey of GX Yung King$ will be one you want to follow.

Known for their anthem “Victim,” GX Yung King$  first made an impression when addressing police brutality and injustice in the country. Later, they released “Ride The Wave”, a song about having fun. Now, the group just released a 7-track EP “Glow”, which displays the many styles and characteristics they have in their music, and is on its way to becoming a well-established act.