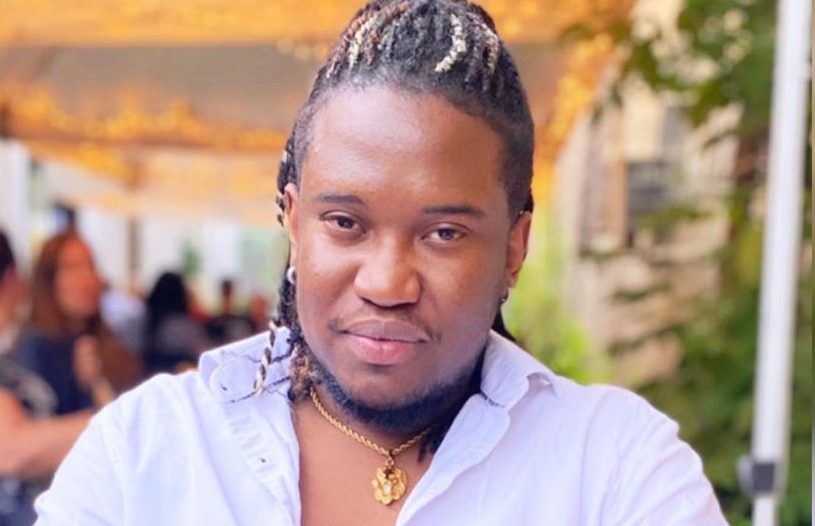 Despite his brief but impressive resume, Paul Prince is a multifaceted artist to watch. He has created a masterpiece with the song “shawty crazy”, which is a highlight of the recent album “in my corner”. An analysis of his previous relationships and encounters in a short but deep song describing his love for a woman portrayed as crazy. It’s great that he uses different voices based on the song and theme. The album was released on December 21 on all platforms.

Paul Prince is also a film director, an actor, and a producer in addition to his music career. His two upcoming films, “wrong decisions” and “Run”, will also be released this year. IMDb.com has more information about them now

Kindle and Amazon are offering his first novel, “the transient ride”.

A polished musician with an impressive resume, Paul Prince is sure to do great things ahead.