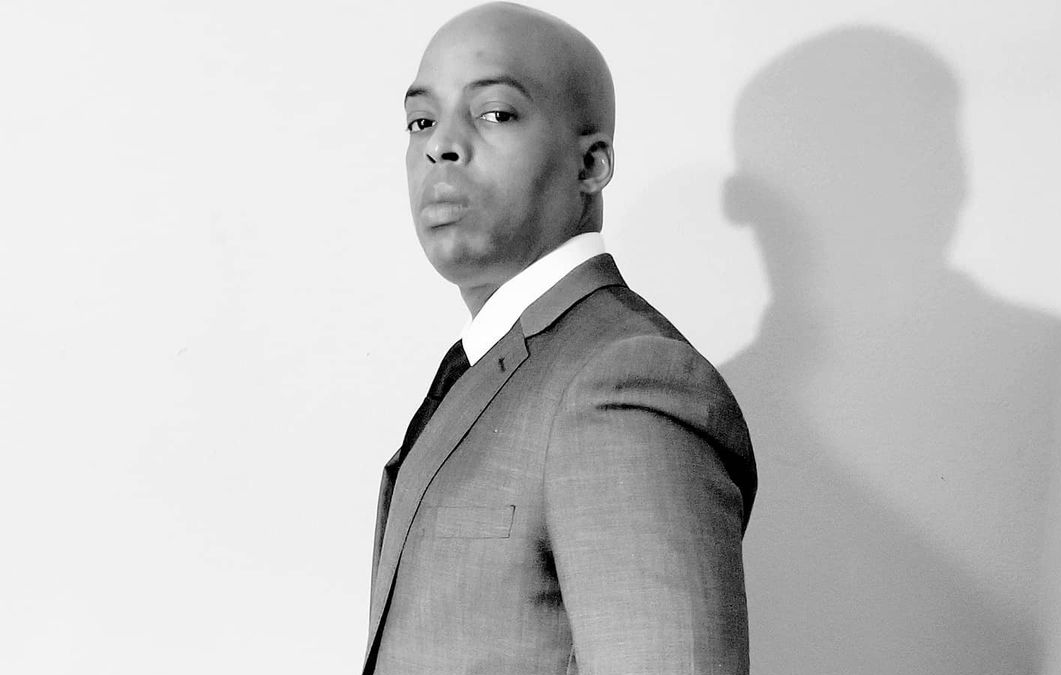 His love for music goes back a long way. When he was released from prison, he decided to pursue a career in it. As a result of his incarceration, he became passionate about music. He considers his style to be very unique, but he does believe it’s a fusion of old school rappers and new school rappers. In a strange way, the song’s concept came to him. When he was lying in bed watching TV, he thought of the idea for the hook. He has strange ideas for music sometimes.

As an independent DIY artist, learning how to navigate this industry is the greatest challenge. You really need to be careful because there are so many people who do not respect artists. He is a self-motivated and driven person, and that is what makes his work ethic stand out. For him to accomplish things, he does not need anyone’s encouragement.

Right now, he feels that he is not the best, but he plans on being the best when all is said and done. Release quality music consistently and stay consistent.