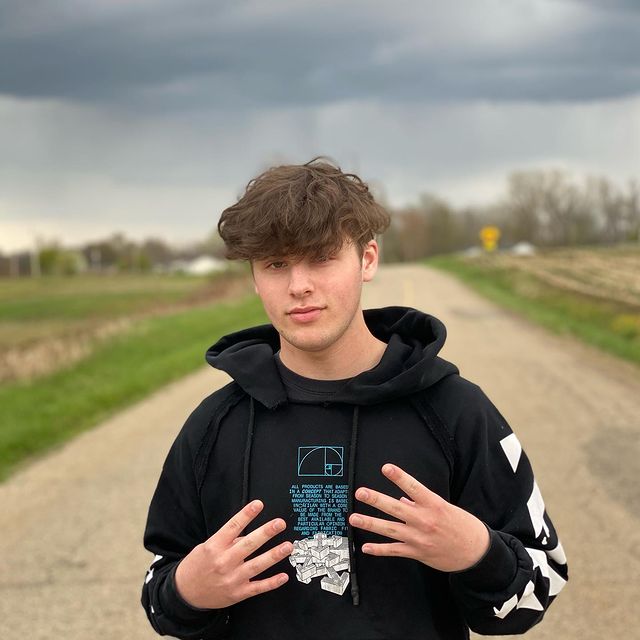 Lil Hudak, a Cleveland-based rapper, has made his comeback with a new single called “Helpless”. Lil Hudak has created his own music after being inspired by artists friends. EBMusic released the song.

Daniel Javan and Lil Hudak developed a friendship over social media. The artists soon decided to collaborate on a project after keeping in touch on Instagram.

On “Helpless” Hudak and Javan perform melodic vocals over a guitar-based instrumental. Both people in the relationship cope with their losses as the song depicts what it is like to separate from someone you care about. ‘Helpless’ describes the feelings after a rough breakup in which one is left alone and broken and unable to move forward. “That’s why the term helpless is used.” said Hudak. Since the jump, Hudak’s sad boy music has become a way of life, as he focuses on connecting with others through music.

The song was released after Hudak surpassed 20k followers on Instagram and the number of followers on TikTok surpassed 2 million.  Following his last release, “Just Wait”, “Helpless” has been well received across platforms, racking up thousands of streams.