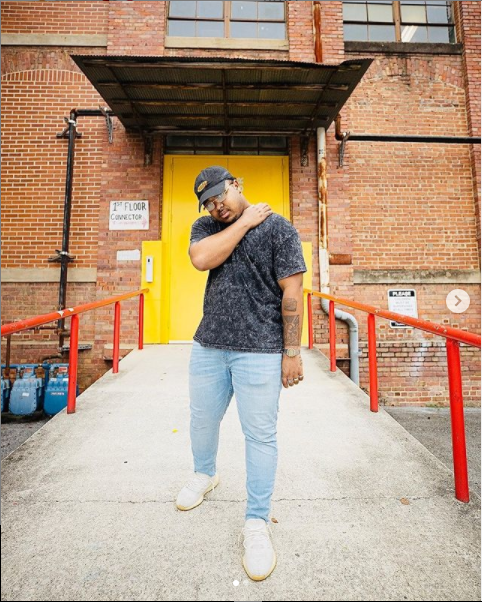 We’ve been getting snippet after snippet from rapper DEON, but he finally reveals the details about his next release. United Masters will release “Hoodie Melo” on September 15th, the rapper informed.

The name Hoodie Melo became popular through the basketball superstar Carmelo Anthony, so and DEON explained, “I chose Hoodie Melo because Carmelo showed glimpses of his peak ability even as he was getting older and times were changing for him, so I took it to mean that even though I’m in my prime, things are still changing for me.”

You can catch DEON’s upcoming release on September 15th on all platforms by following him on social media.