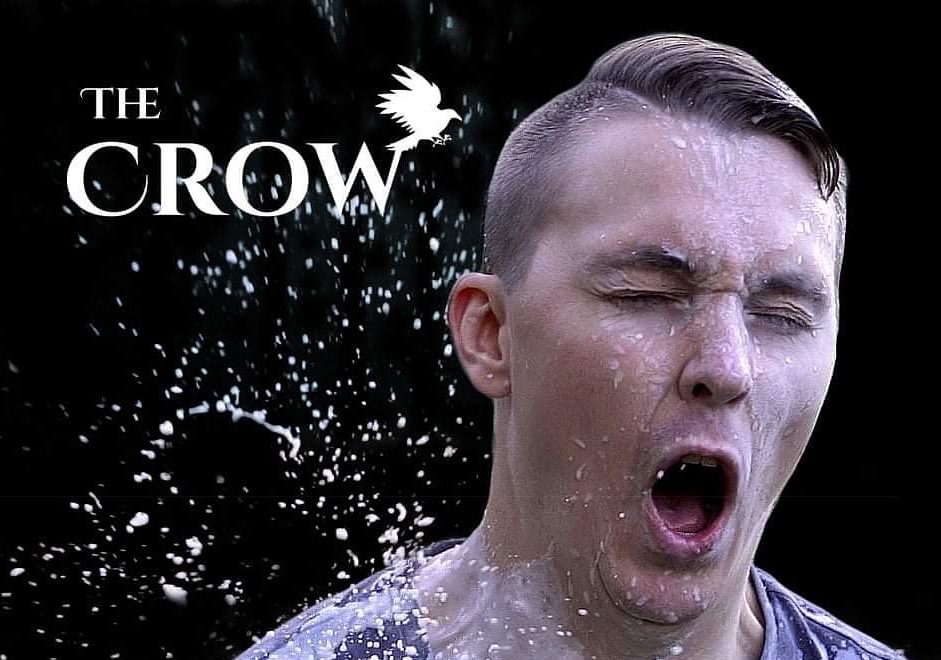 In spite of the political climate currently engulfing our freedom of expression, The Crow has quickly become a fan favorite thanks to his vulgar lyrics and original music. “CAW,” his ten-track album containing one acoustic song, is scheduled for release on August 27th. The project covers all moods, including comedy, serious, and fight tracks. When it comes to The Crow, no one is safe, not even himself. It doesn’t matter what masterpiece he creates, his lyrics don’t discriminate.

He will be a household name when he releases the album “CAW,” exposing all those who try to scam artists. Follow his social media to find out when his album of the year will arrive.

There is no right or wrong way, only CultWay