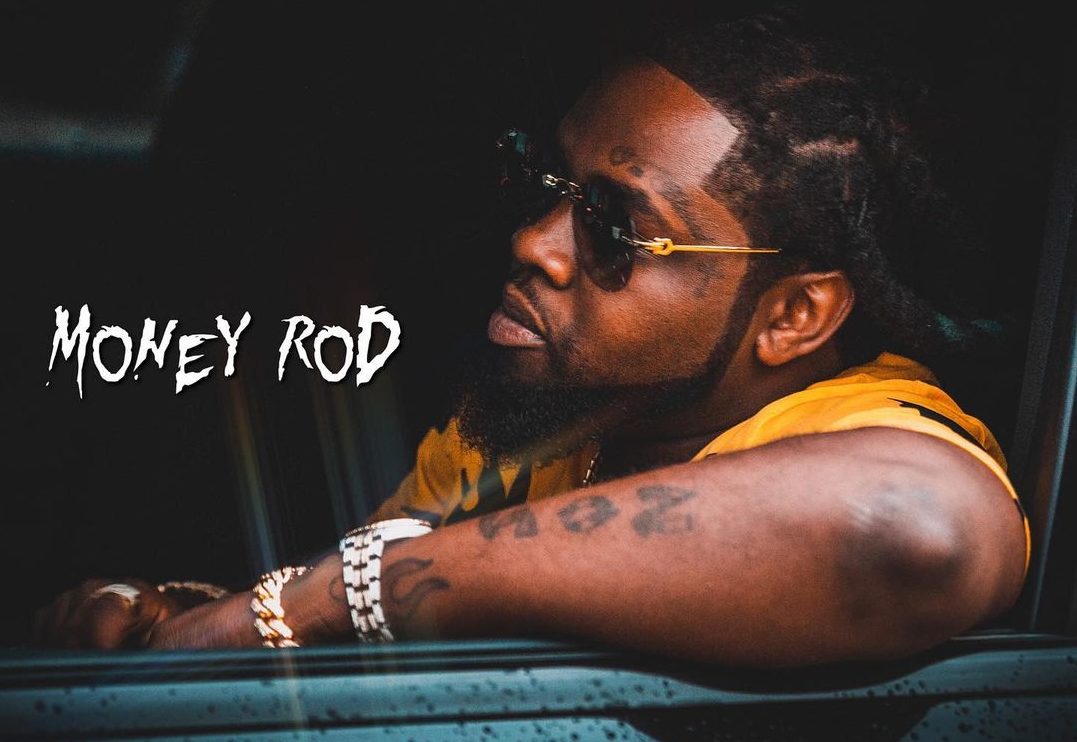 “Saucey On Me” and “Better Part” by  Money Rod from Miami gave him the break he deserved. Now, he is back with a bang with his single “Money.” This braggadocious flow of Rod’s delivery is sampled from the O’Jay’s classic, “For The Love of the Money”, and he talks about getting the bag while telling us what’s his game.

In a press release, Money Rod stated that ‘Money’ is the ideal way to introduce himself to the world.

Money Rod’s new song is a part of his new project, Money Power Respect. After his rising popularity, the album serves as his formal introduction to the general public.

Stream the new single below via Dreams Come True Records LLC. Follow Money Rod on social media for more after the stream.

Stunna Gambino, 19, from New York’s Washington Heights, has released his video single for “ZAZA” following his first festival performance of 2021 at Rolling Loud Miami. Previously, Stunna was featured in The Kid LAROI’s new track “Not Sober” with Polo G. In the video for “ZAZA,” Gambino addresses past difficulties and losses to reach an optimistic future in a hidden lair housing a Lamborghini, swanky clothes, and attractive women.