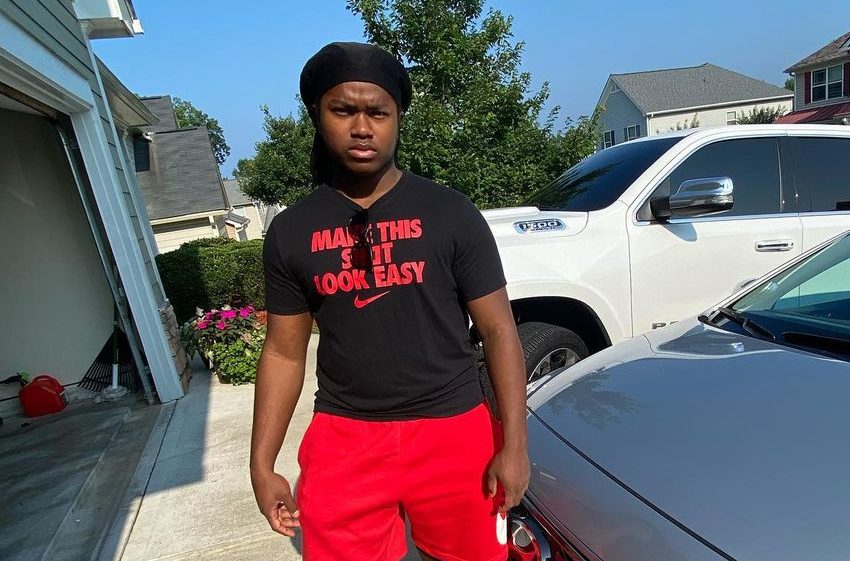 An independent artist, Ja3lon hails from Detroit, Michigan. As he grew up in a very musical city, he began creating music when he was merely eight. Many years later, he released his brand new album: ‘Press SZN: 2’.

He spent several years working on his skills before releasing music in 2017. Just last year, he released ‘Press SZN’ and now he is back with this summer’s release. ‘Press SZN: 2,’

This project includes ten tracks, which provide 30 minutes of entertainment. He shows his versatility and range through a wide range of music, from soulful songs to club bangers to hip-hop songs that are harsh and edgy.

The track begins with a southern trap beat. Besides Ja3lon’s top-notch lyricism and his tough but cool sound, the bass hits hard on this song. Hooks are memorable, and the hook for this song ties everything together nicely. Definitely the album’s best song.

A classic hip-hop track, ‘Stayed Down’, has a great blend of edge and catchy lyrics. Throughout Ja3lon’s performance, you will wonder how many words he can say simultaneously without taking another breath. We love this song as well.

An R&B-infused hip-hop song opens the album. Ja3lon reveals a much more vulnerable aspect of himself in this song where he addresses his love interest directly. Throughout this album and Ja3lon’s music, there is something for everyone.