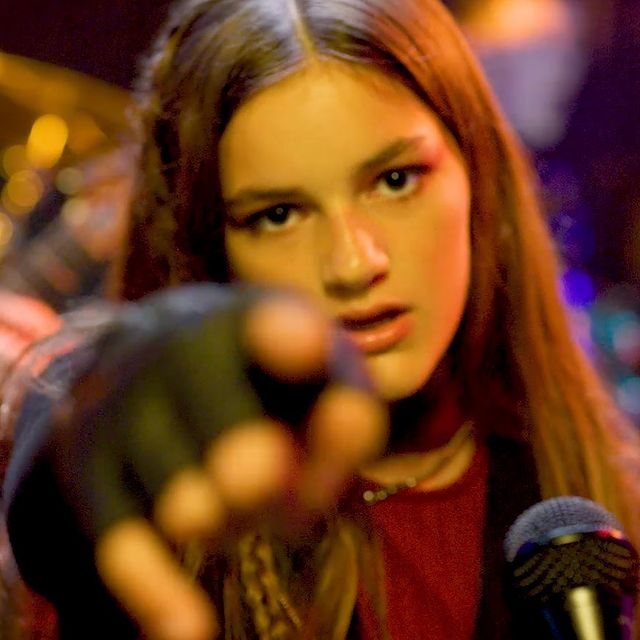 A cover of the Beatles’ “Eleanor Rigby” by Kjersti Long has been released as a music video.

Kjersti Long, only 14, is known for her voice. The voice is big, strong, resonant, and nuanced, not like the usual teenager’s voice. At the same time, it’s rich, expressive, and it ranges from soft and silky to muscular and raspy.

She was motivated to cover “Eleanor Rigby” by the movie Yesterday. She thought it was so cool when she heard it in the movie that she decided to cover it. This song really caught her ear because of its lyrics. It’s an emotional song. She would like people to know they aren’t alone. It may be difficult to believe it at times. But there are others who understand and who can connect with them, so they aren’t alone at all.

XXXTentacion is honoured by Kodak Black in “Falling Over”

“What’s in it for me?” is Somerville’s swaggering new piece.”