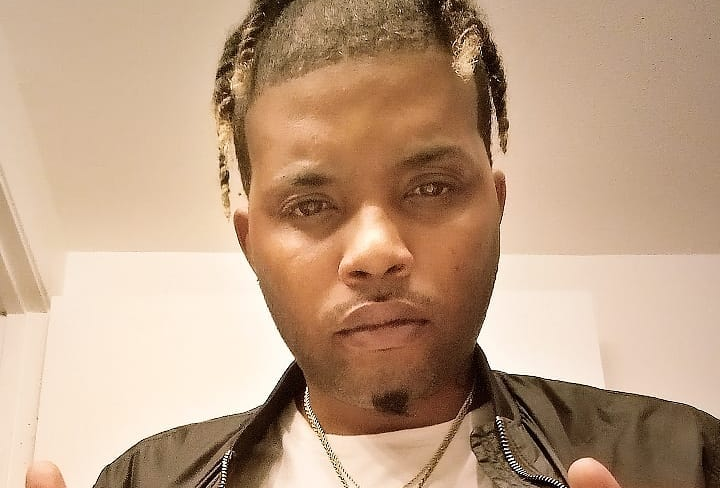 His career as a teenager began when he looked in the dictionary for words to learn and rhyme with. He came across the word “Ace“, which means someone who has achieved mastery in a particular field. In traditional card games, an ace card cannot be beaten, so he feels as if he has an “Ace” at music. Together, these two factors make a perfect Ase Card.

His parents always listened to music when he was a kid.

Then, they listened to all types of music, so it taught him how to listen to any kind of music that sounded good. In the beginning, He fell in love with the feeling music gave him, and subsequently he discovered all the art it takes to create a song. After that, it was marriage. Throughout this experience, he became more and more interested in music and the music industry, to the point where he decided this is what he wants to do for a living. In addition, he was immensely encouraged over the years that he had the talent to do music when he was 8 years old. His style is influenced by his cousins and the West Coast culture. There was enough swag he could wear to “fit in” but not to stand out exactly. Due to his older cousins’ culture and their swag, he developed his own style. He sets trends now and does things his way.

RoadRunnah, his 707 partners, produced the majority of his next album, “Flirting With Disaster”. With artists including Nef The Pharoah and more, he will be able to offer amazing new music related to his life and current times. His Poppa Bear Vlog will continue as well as he will release more music forever and ever. As well as web and television projects, he is in the process of creating soundtracks and merchandise. Plus, there will be more surprises to come. AseCard and SoapMuzik’s future is very bright. Keep an eye out for updates.