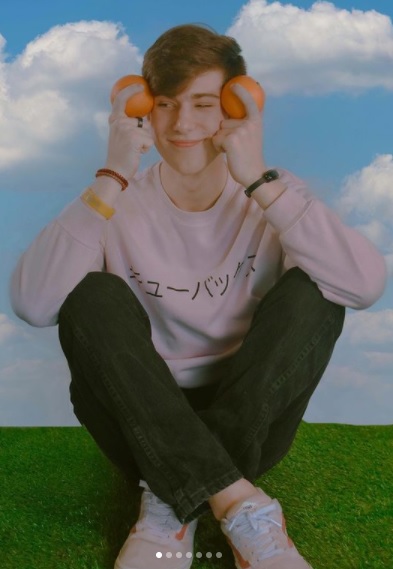 CuBox is a producer and pop star you should know.

CuBox, a 21-year-old Up and Coming Pop Star who has produced for several major artists in the industry, has also collaborated with the Mysterious Superstar “Shiloh Dynasty”. When asked about his inspirations, rapper CuBox from Dallas, Texas said, “I’m inspired by various artists daily and I am also discovering new styles and music every day, but Frank Ocean is my biggest inspiration right now.”

CuBox was also asked who his Dream Collaboration in the music industry would be, and he replied with Frank Ocean, or possibly Tyler, The Creator. However, for his production side, Post Malone, Kanye West, and Kendrick Lamar would be his dream collaborations.

Follow him on Instagram @cuboxofficial to learn why this young artist is on his way to the top.

New Album: LTtheMonk– On The Wall