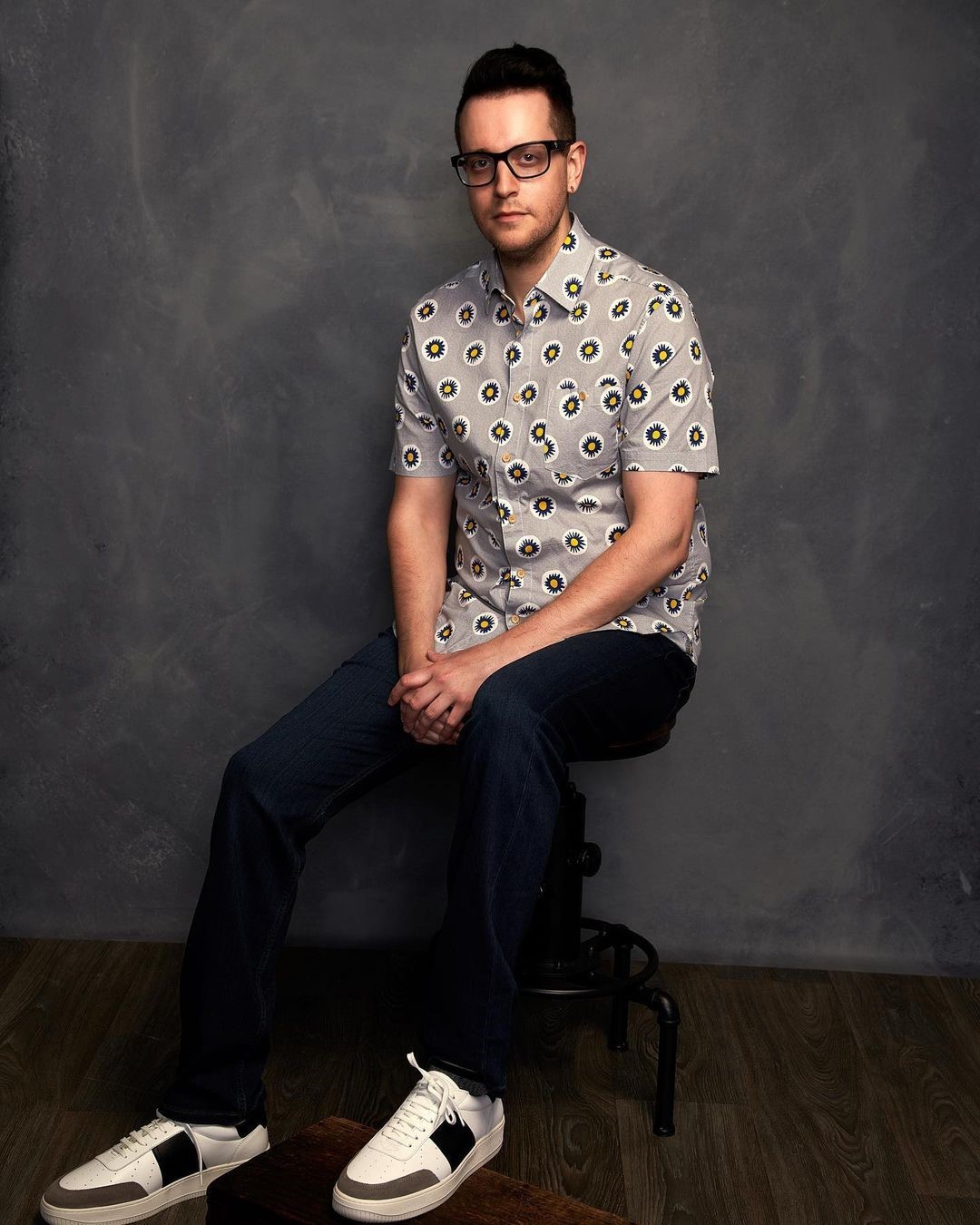 Jay Diener was born and raised in New Jersey, surrounded by music throughout his childhood. As a kid, his father introduced him to a wide variety of music, including Oasis, Luther Vandross, Carl Cox, James Brown, Bob Marley, Nirvana, Public Enemy, and John Denver. I got into music because of this. Additionally, as a youngster, I had a selection of friends from all kinds of backgrounds, and everyone had an impact on not only the music I gravitated toward, but also my experiences in life.”

In addition to his interest in songwriting, Diener was a great poet, and the art came naturally to him at the age of seven. Diener’s first experience with music came in acting as a prank on his day camp counselor. As the counselor played guitar, Diener would come up with funny lyrics to go with the instrumental. He later joined a band, but quit when he realized hip hop was his thing.

Diener hasn’t had an easy journey. He lost his mother to leukemia in 2018. Jay Diener was able to gain a deeper understanding of the world around him by undergoing the experience. It taught me that even in the toughest times, you can still have peace inside, said Diener. This really was a life changing experience and I’m sure my mom’s smiling down on me.

In the year since Jay Diener made his streaming debut, his music career has seen rapid growth. A lot of people hear his music across multiple platforms. He seeks to reach out to people through music. Many fans have reached out to say that his music helped them through a difficult time or that they really connected with his music. Some of my fans have left heartfelt comments. As long as my songs are personal to the listener, I’ll be happy.