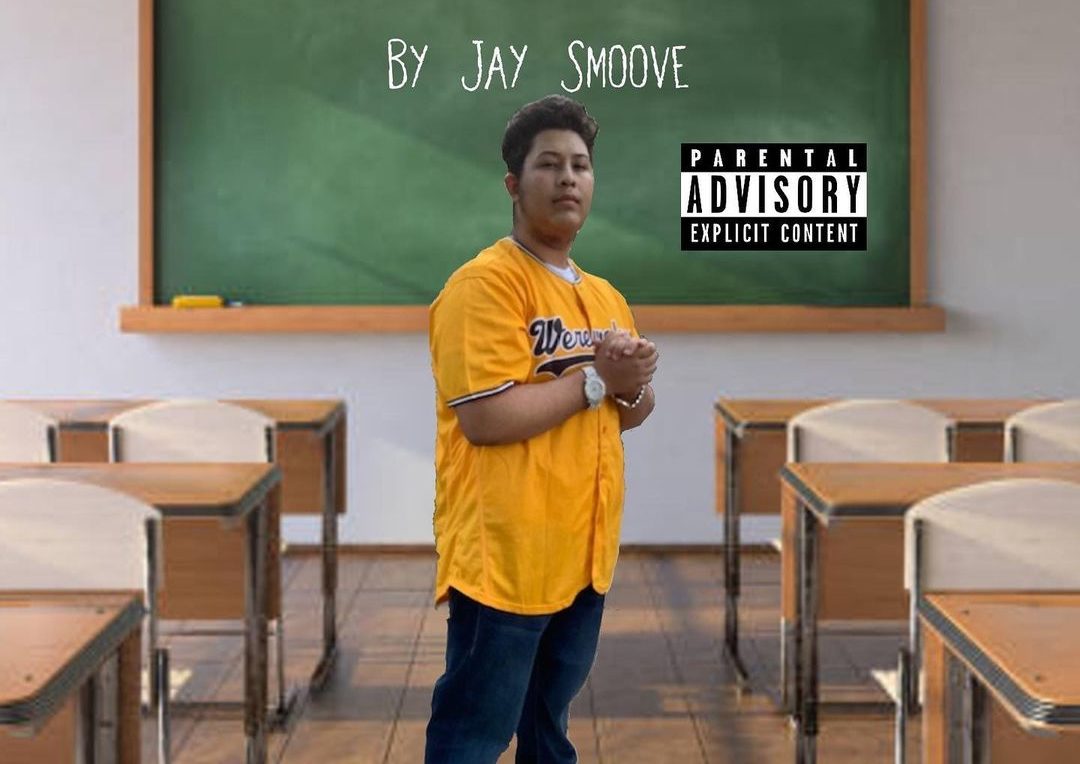 Jayden Jorden is famous for his stage name; Jay Smoove is a rising Hip-Hop musician. He debuted his studio song early this year, and in just a few months, he has already produced a substantial body of work that is both impressive and diverse.

Having released six songs and an EP, the talented and famous young rapper made an influencing impression on music lovers all over the globe. His tracks have now crossed thousands of views on variety of streaming platforms.

Despite the fact, he is a newcomer to the music industry. He has always had music as consistent in his life. When Jordan was growing up, R&B, hip-hop, and house music were all played regularly in his family’s home.

“Melancholy” is the newest song by Jay Smoove, and it was released globally on September 9, 2021, on all popular streaming platforms. The songs give the unique touch of classical string quartets in the beginning and take a mellow turn as the song continues.

Jay Smoove enters with a combined mixture of self-doubt and despair when the old-style hip-hop beats are going low. As the song progresses, it is forthright about the rapper’s flaws, ranging from alcohol addiction to psychological problems.

Jay is an experienced artist who uses a scholarly poetic approach to convey his perspective, pointing to 18th-century poet and philosopher Thomas Gray. It’s an excellent combination of the complex research topic with a nice drum and bass rhythm.

You may also find it on the Deep Indie Beat playlist or your preferred streaming provider. Connect with Jay Smoove via the links below.