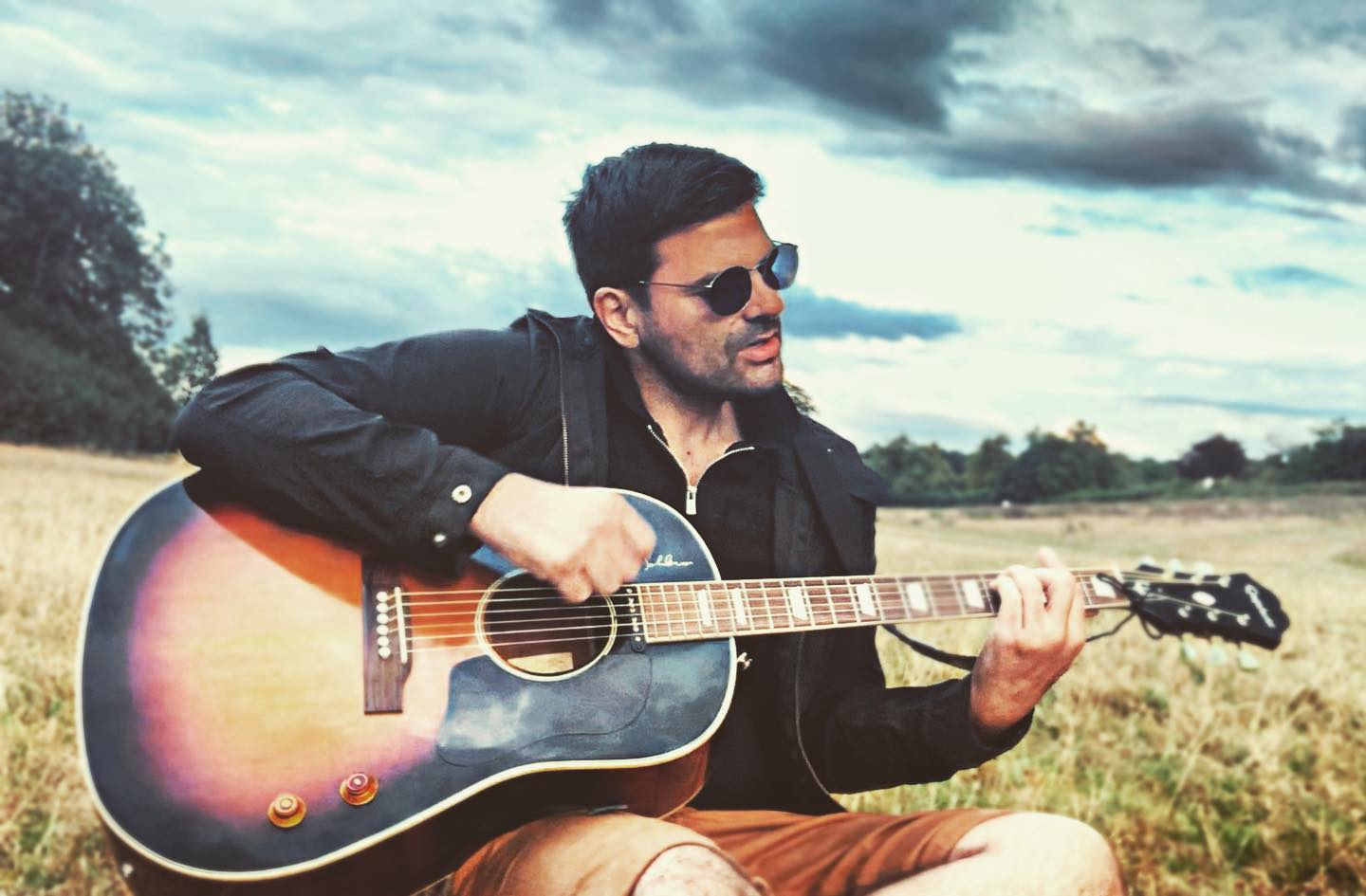 After going on vacation, JDDays friends started calling him James. He kept being mistaken for someone they didn’t know called James, and they wouldn’t believe him when he told them it wasn’t him.

The name stuck with him ever since and they wouldn’t let it go. Performing in the public spotlight and being in the public eye do not give one much privacy. In the age of the internet and scammers, it’s helpful to have an alias name like JD Days.

In the age of social media, imagine announcing all your personal information to the world. The ink would be rinsed off your account before it dried.

As time has progressed, the “golden era” of music has gradually changed for the worse until the birth of the internet. Back then, anyone could start a band and record a song, and then get a DJ to play it on the radio. Performing arts and music careers have improved thanks to bands like the Arctic Monkeys.

With things like podcasts, YouTube channels, and streaming services such as Netflix, Amazon Prime, Deezer, and Now TV, thousands of artists and musicians have a chance to be heard and seen.

There is so much music out there that it is hard to create something that is new and unique and appealing to people. There was nothing really like the Beatles and the Stones in music during the era of the Beatles and Stones, for example.

They were his idols, of course, and magnificent. After 50 years, music has changed greatly, from the sound to the production to expensive music videos. The music industry is a big “machine”.

During his childhood, he often listened to the radio, played in the garden, or helped his dad on construction sites, listening to the stuff his dad grew up with during the 1960s and 1970s. Throughout college, he listened to Oasis, Nirvana, Grunge, and even Grunge in early school. The top of his list has to be John Lennon.

The song was originally called “New World Order”. Despite recording it in late 2019, he never released it, and didn’t remember about it until the Corona pandemic caused lockdown.

A memory from George Orwell’s 1984, the only book he’s ever read, sat in his subconscious. School required them to pick a book from a selection of several to read.

Throughout history, he could see manifestations of it in society. Although Lockdown restricted movement, the Internet came to be increasingly important, and collaborations grew with West Coast Hip Hop, Soul, and Rap artists, as well as heaps of other international music artists.

With the addition of Rap and HipHop along with beats and riffs, he modified the song in a sense. The new version of the song is called “Liberty”.

During the lockdown, he wrote a lot and new songs kept coming to him and he would write one after another. Being able to see the raw material become produced music is an exciting thing.

Those who know him could criticize him as being a bit selfish because he works hard without caring about much else until each song is complete. Still, he loves making music, even if it’s work.

Putting yourself out there and claiming that you’re the best is incredibly risky. Paul McCartney referred to Oasis’ claim that they’d be bigger than the Beatles as a kind of mistake. Originally, they were hoping to surpass the Fab Four in terms of their size.

As a general rule, most people like underdogs, and nobody likes big heads. When it is released, he is happy with the work he has done, because it’s pretty close to the best he can do at the time for himself, but there are always others who can do a better job.

To leave his mark on music, he would like to produce a couple of great albums including some meaningful songs and some timeless love ballads.