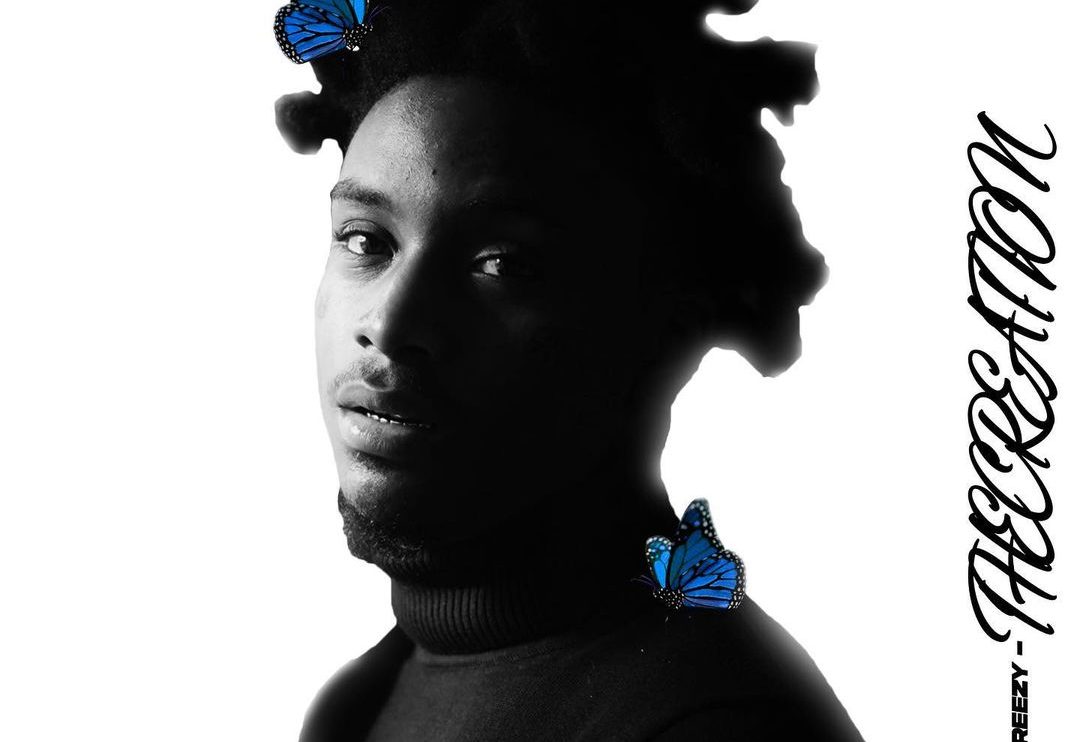 Jacksonville, Florida is home to one of the most notable emerging music scenes in the country. Jdot Breezy is one of the area’s most notable artists. He’s made a name for himself with fast-paced aggressive songs like “Tweak Shit”, and now he’s accompanied that with videos for “Tweak Shit 4”. A bold angle and quick transitions perfectly complement the song in the video.

With his audacious declarations that run through the entire song, it’s clear the artist won’t stand on fences. In addition, Leeza Ashley directed the video, which is busy enough to keep viewers engaged – without detracting from the boldness of the lyrics, making it easy for viewers to sit down and pay attention to the Jacksonville takeover.