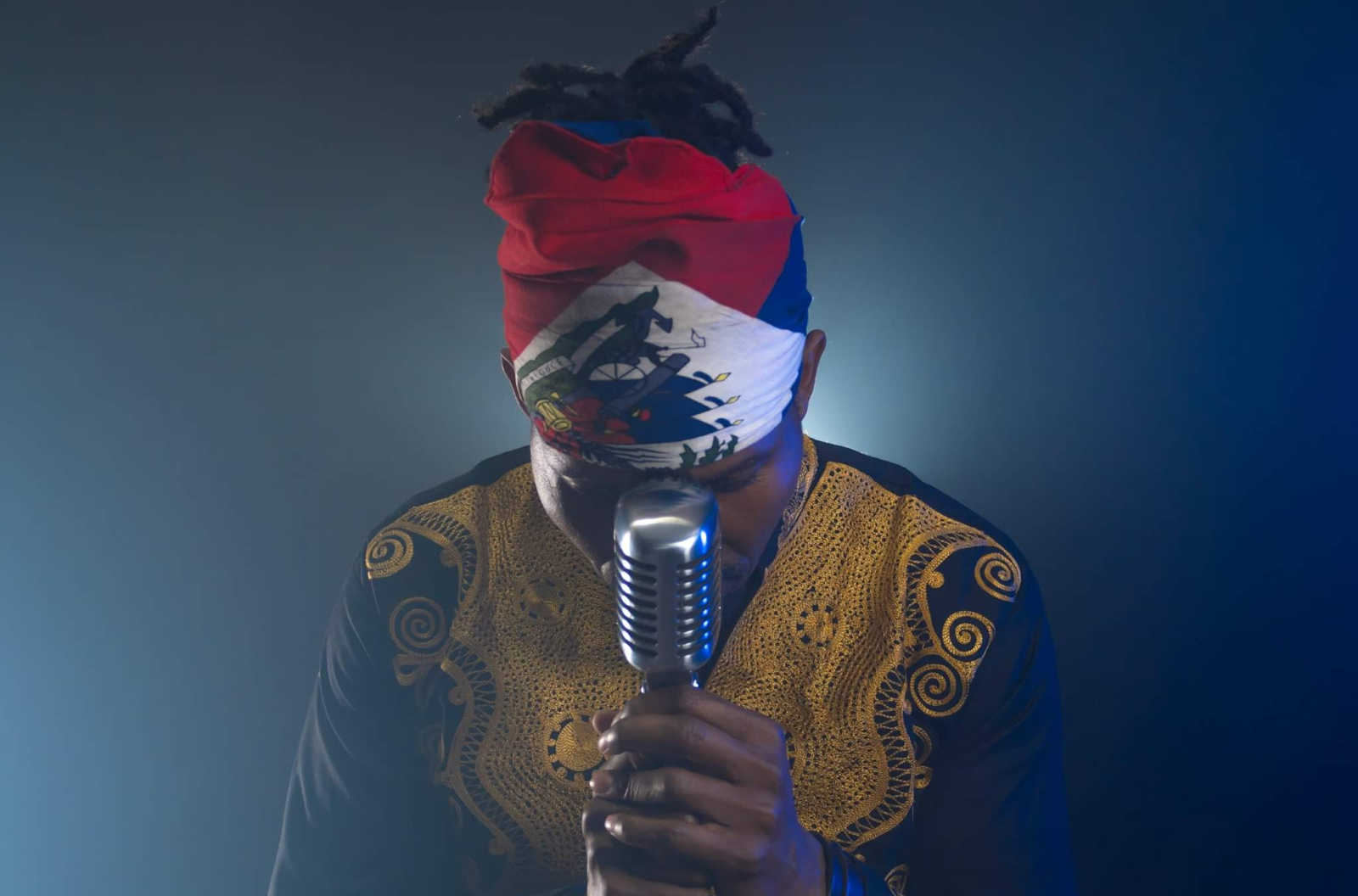 As Jeanricard, his real name was given to him by his father. It comes from a French red wine from Bordeaux.

Whenever he performed with his platoon and battalion in the US Army, he would always receive good reviews. Since then, he had been working toward it. Ten years have passed since then.

Obviously, his mother and his upbringing have shaped his life.

He believes we must fight for the lives of Black people. His head was spinning after he heard the case of George Floyd. He had gone for a drive and was really thinking deeply at the time, he wanted to leave these states and started humming a song, “Road to Zion.“.

He has the greatest difficulty in finding his niche. In terms of his craft, he us very focused, and he don’t ever back down. He is also very stubborn at times.

Ania Turns It Loose on “Tuesdays”