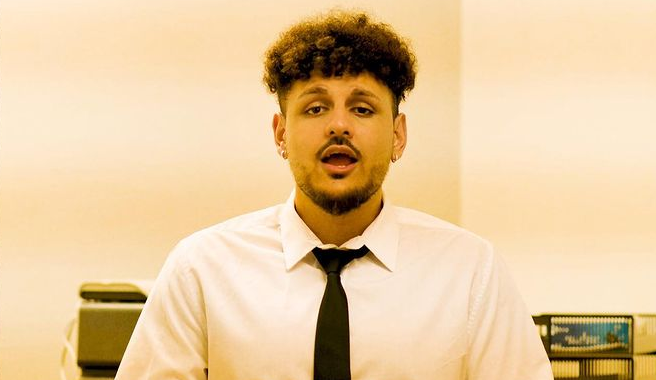 Jeymon first impression of Faneto by Chief Keef was that it was a fire song. His basketball team used to tell him he had something special when he freestyled with them after practice.

Through high school, he began writing but did not record anything. Being of Indian descent, anyone who doesn’t attend school and obtain a degree is generally looked down upon. His first two years of university were disappointing as he quickly realized it wasn’t for him.

Since then, he has been recording songs nonstop. The project they have been working on is finally ready for everyone to see.

He had the best night of my life when he met this one amazing girl, but unfortunately he never saw her again after that. That was the inspiration for his latest single “Tuesdays In July.”.

Despite recording the song over a year ago, it still sounds fresh. His main reason for telling this story, however, was that he wanted to let his feelings out because he understands that other people have also had nights like this. He wants to bring them back that feeling. This song is meant to convey that feeling to them.

Keeping up with all the activities around music presented the greatest challenge to him. In addition to creating artwork, banners, and marketing himself for every release, he found it challenging to reach out to his audience.

Thanks to his affiliation with Chaos Club Digital, he is part of a community of creators. Whenever he needs something done, there is always someone who is able to handle it. They are just a group of friends who are like a second family.

Learning how to engineer sound has been the best attribute that has helped him create. A huge advantage goes to the artists who are proficient at recording themselves and knowing enough about mixing to put together a solid demo.

What are his plans for the future? It is important to keep creating. His creativity flourishes when he is able to express himself. This applies to music, videos, and any other ideas he comes up with. His main goal is to be able to share them all with you.

Donna O. Raphael’s skills, sense of style and so much more