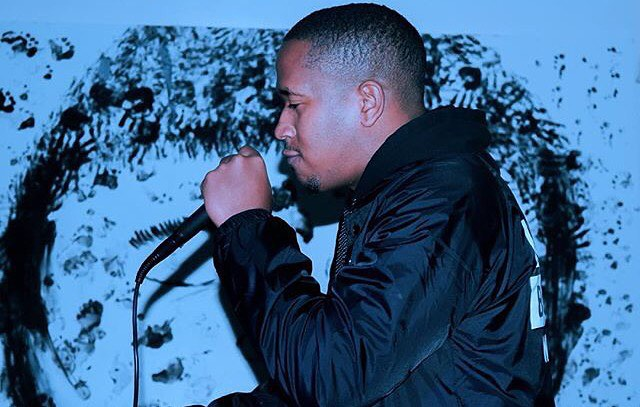 His name is Josh, and Darcy was just a random name that he chose. One day, he was looking through different names and thought, “Next name I come across, I’m going with it.”. “Darcy” was the answer. Even though it was very random, he kept it because it sounded cool. He had a love and appreciation for music for as long as he could remember.

As a junior in high school, he became increasingly fascinated with it and began to write about it. His interest in music grew during the summer leading up to college. When he realized he wanted to pursue it, he knew he had to go for it. His goal was to create songs every day, and that is what got him to where he is today. He grew up listening to a lot of R&B, Gospel, Rap, and Neosoul.

He tried to express emotions as truthfully and vividly as possible as a result of those styles of music. The experience made him want to convey messages that meant something as clearly as possible. As for his current favorite artists, he would say Drake, J. Cole, and Kendrick are his top 3 and they are his biggest influences from high school onward.

He is still working on his current project. As far as individual songs are concerned, he has been focused on them. Nonetheless, his project’s concept was largely influenced by his present situation. The only way to succeed at something most people fear is to do all you can to achieve it. Chasing a dream, with all its doubts, discouragements, judgments, fears, motivation, dedication, etc. It all makes sense in his head, even though it is pretty broad.