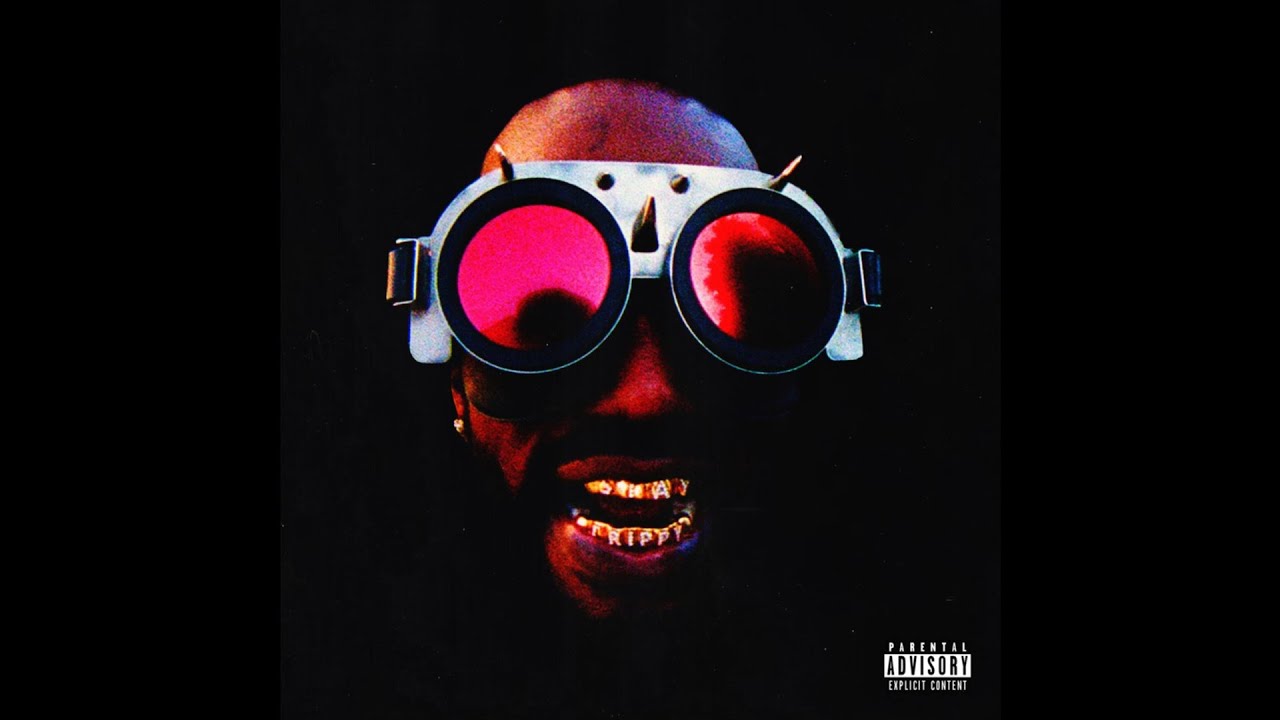 Juicy J has been consistently producing quality music for over 24 years. No matter what comes from the Memphis legend’s past with Three Six Mafia or as a solo artist, he was obviously meant for this rap shit. Since you are one of the pioneers of Memphis music, knowing that generations of artists are heavily influenced by the sound still has to be a great feeling. Only a few rappers, such as Lil Wayne and Gucci Mane, are able to say that they have nurtured generations of artists through their music. Juicy J dropped his new record The Hustle Still Continues earlier today.

The Hustle Still Continues, the deluxe version of his fifth album The Hustle Continues, provides us with all the motivation we need to carry on with this thing we call life as we all strive every day for our aspirations. The music on this playlist may be considered turn up music by some, while others may consider it solely hustler music or music to get high while hustling. Juice Mane’s debut album will arrive on June 30, he announced on Instagram week ago. Fans all over the world were delighted to learn that we would be treated to more of his music, displaying plenty of smileys in the comments section.

“I produced it myself,” Juicy J said when asked about the sound of the album. My previous albums mostly consisted of just a few tracks that I produced, but this one is 100 percent me. Occasionally, I run into some producers. Nevertheless, it’s 98 percent me – the old Three 6 Mafia sound merged with the new-new.

New live version of “We” from Justine Skye