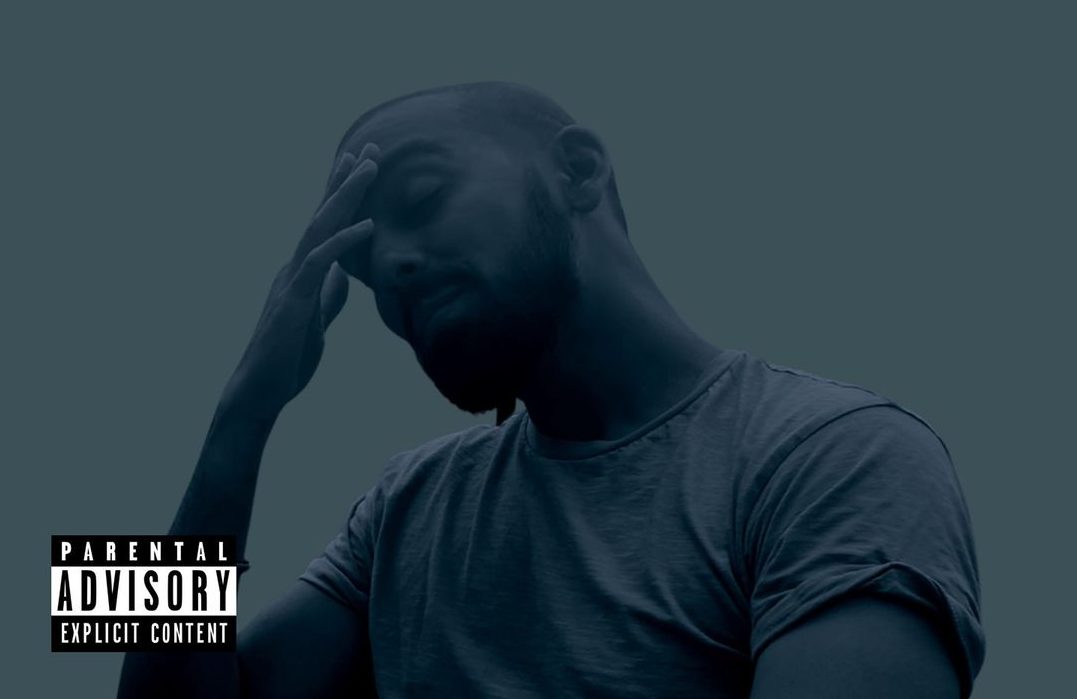 “Idols” is the collaboration of UK rapper KaeDee and UK underground rapper Tigz.

“Idols” was inspired by freestyling over club beats on YouTube, and the idea of idol worship came out through the lyrics. KaeDee then worked with my producer AMoZ to create a similar vibe, and they built the song up from there. Next,they sent it to Tigz, who is well known in the underground UK scene, along with big artists and radio DJs.

KaeDee began writing music in notebooks as a 12-year-old student attending a posh private school. After a decade, he was doing sold-out shows in Dalston clubs, before huge crowds of listeners. During this time, he has made significant progress. A mixtape he released in 2015 showcased not only amazing rhymes, but also wicked delivery, showcasing his latent talents.

Following this, he teamed up with AMoZ. Running Away is the pair’s first album. Partially conceptual in nature, the album unveiled the feelings of a man unused to expressing his thoughts.

Upon its release in 2019, Running Away thrust KaeDee into the limelight of hip-hop. Following his performance in London, he captivated the crowds. KaeDee has since started creating new songs with aggressive beats and furious lyrics. He released a mixtape last year, Oh My Days, and also released the splendid Written At No. 16 album this year.

“Idols” is a trap track that starts with a powerful rhythm and pithing tones that drip from the background. The sound of KaeDee’s flow is as burnished as it is hard-hitting, adding a cutting edge to the lyrics. In his tight, tough flow, Tigz enters the track with a shimmering drop.