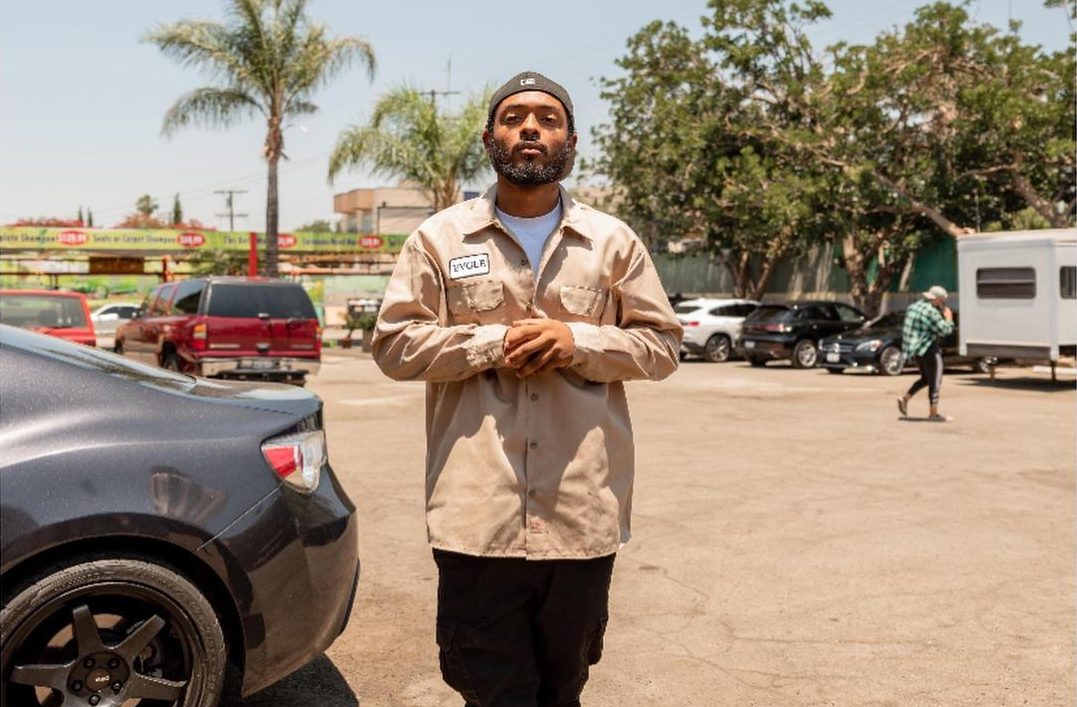 West Coast’s new superstar, Jay Millian has proven abilities to adapt to every style with his work with artists like Blxst, TeeJay3k, and many more. Millian’s latest track, “Karma,” has done well on the charts, demonstrating his range and talent as a musician. As an artist, Jay Millian definitely brings a vibe to the song.

Jay Millian said in a recent interview that he always aims to keep his music genuine and organic, using his life experiences to inspire it.

In “Karma” Jay Millian is late for work, dealing with a girl drama and ends up having a bad day. In the video, you see Jay Millian as he works, delivers food, takes orders, and talks with his girlfriend while on duty. Especially when Millian’s girlfriend accuses him of liking a girl’s picture on the Internet, his coworkers laugh in the background. As they get into trouble with their supervisor because they won’t work with him, Millian diffuses the tension and stress with humor, as his supervisor isn’t taking his nonsense, and ultimately fires him.

As the visual continues, a character from earlier in the video offers him her number after they fire him. Millian’s girl hops into another guy’s car, upset over Millian’s liking other girls’ photos. Using his video for “Karma,” Jay Millian shows how trust can make or break a relationship by demonstrating how issues of trust, relationships, and everything that comes with them can burden a love story.

“Karma” by Jay Millian is special for both its visual appeal and the sound. He calls it a unique blend of Funk and Neo Soul. He uses a smooth, melodic approach to express trust and love in introspective verses and engaging themes.

With Grisham Deluxe already under his belt, it’s no surprise that Jay Millian brings an equally powerful visual and track to the table with “Karma,” revealing nothing left unexpressed, as he is fine-tuning this G soul sound for the upcoming releases. Follow Jay Millian on Instagram at @jaymillianofficial and on Twitter at @Jaymillianmusic

A new video from BGC’s DREA DOMINIQUE for “I KNOW YOU WANT IT” shows her seducing SAFAREE.