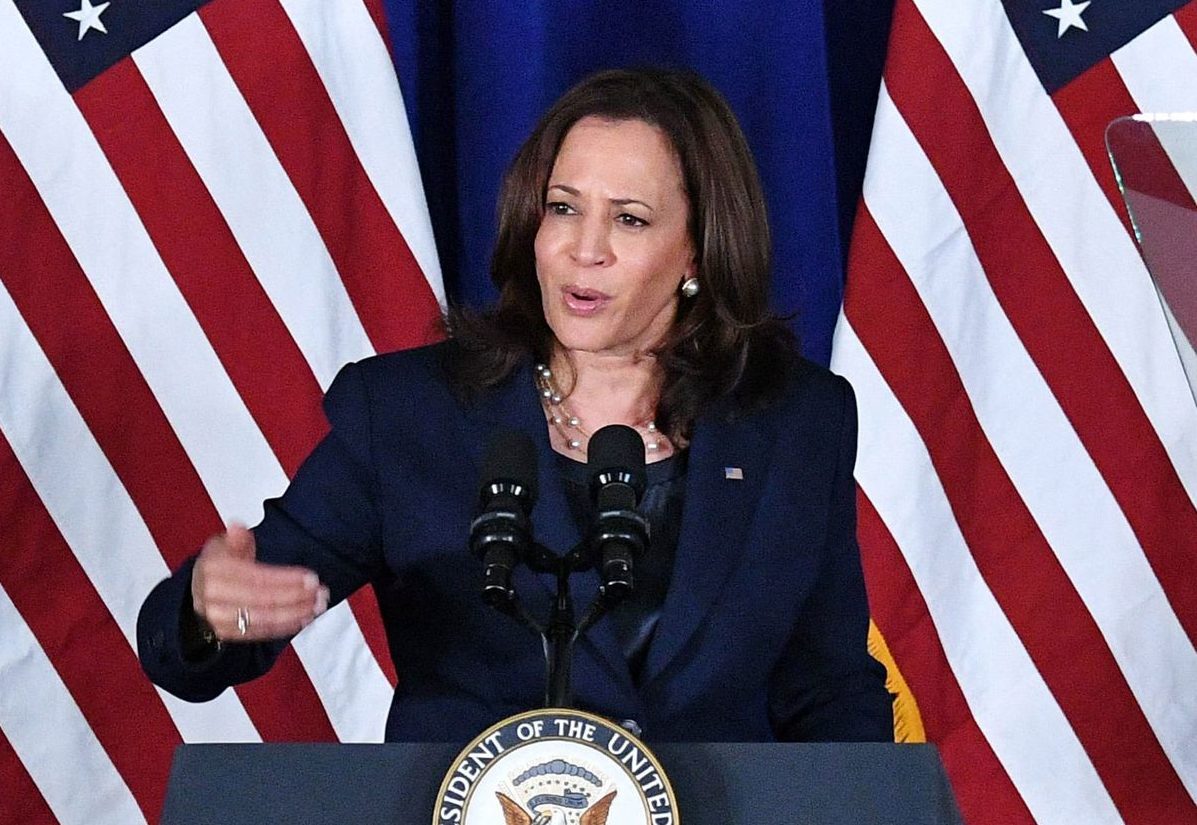 CBS News reports that Vice President Kamala Harris and Republican senators are negotiating voting rights legislation. In the interview, Harris said equal voting access is “a nonpartisan issue” and “should be viewed that way.”

A sweeping voting rights bill, the For the People Act, that stalled in the Senate, has been discussed with Republican senators, both elected and elected leaders.

“I have spoken with [Republican Sen. Lisa] Murkowski about this issue,” she said.

Later, Harris’ office clarified to CBS that they discussed infrastructure rather than voting rights. Murkowski has criticized the For the People Act in the past for taking over the election system by the federal government.

As part of the For The People Act, a sweeping overhaul of election protocols is proposed, including the broadening of early voting and the expansion of absentee voting. Supporters of the act hope to replace state voting laws that have been passed this year in states led by Republicans.

In the past few months, at least 14 states have passed restrictions on voter access, according to The Brennan Center for Justice. Georgia is currently being sued by the Justice Department over a voting law enacted in April. The legislation specifically limits ballot access to Black voters, according to the department.

Work needs to be done. She said, “There is no question about it.”. ‘We must approach this issue with an urgent sense of urgency and a deep commitment to fighting against these efforts to suppress the vote,’ I agree with the chorus.

A new album from J-Haze, “You’re Welcome,” is due this summer