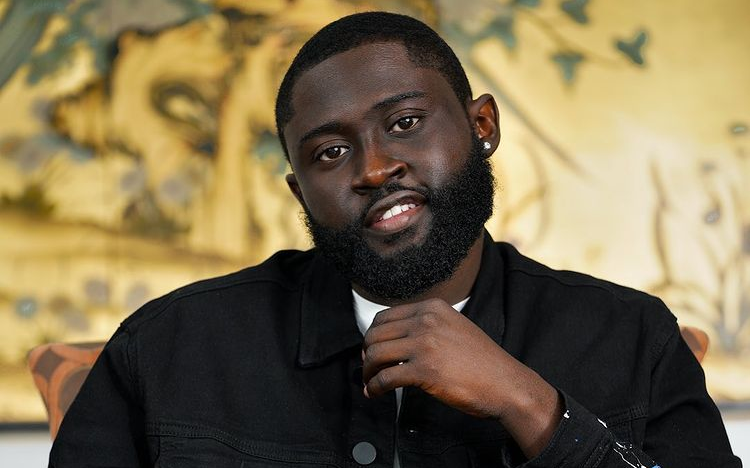 He used to be known as black blaze before taking on this name. Even though it was his business name for a while, he never really felt that it suited him or represented who he was. While searching for a new name, his sister and his cousin proposed the name KatchUp, which means don’t sleep on him, he is the one everyone should try to catchup with, whether it is in music, DJing, entrepreneurship or whatever he sets him mind to.

His father, a DJ, used to take him to gigs in their hometown as a kid. When his dad started teaching him how to play, he was even allowed to play at his shows, expressing his love for music to a whole new level. When his friends’ basements weren’t available for parties, he began throwing parties in his house to practice playing. When his parents weren’t available, he even hosted parties at their house. As he became a producer and set up his own studio, while also going to school to become an engineer, he decided to immerse himself deeper into the music industry.

It’s not only his dad or other family members who influence his sense of style, but a variety of people in general.

Vini took a long time to make (about three years). By urging DJs and club owners to play Haitian music more frequently, but more specifically, globally, he created his own genre as a result of which was born the song Vini as well as many other hits to come. During his DJ days, he spent a lot of time in the clubs, which led to the concept of “Vini”.

Creating this genre has been one of the most challenging things for him. Very few believed in what he was doing, so he was left to tackle it on his own. As the producer, he wanted to be more of a backdrop and let others do the singing, rather than be the star.

It was difficult to get enough artists interested in being the face of the movement, and when he did find one that was interested, the business aspects did not work out. Although he knows this is just the beginning, he will not give up after having gone through what he had to in order to reach this point.

Considering that he is the only one doing what he is for Haitian culture, he considers himself to be the best at what he does. There are many great Haitian musicians, but as far as global music is concerned, they are not quite as successful as they could be. In the U.S. or anywhere else for that matter, when was the last time a Haitian song won an award?

Have there been any collaborations between a Haitian artist and an American rapper or singer? He is trying to get us there, since we haven’t been there yet.

His goal is to keep working in his genre, to continue pushing his music as much as he can.