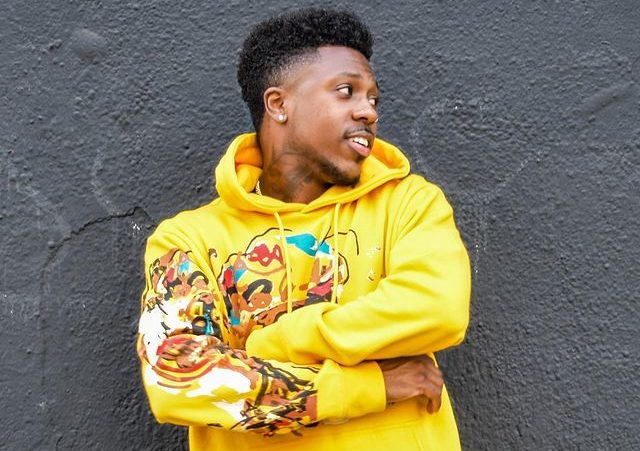 Kavin Donnell mentions a lurking ex in the video for “Burner Account.”

Kavin Donnell is causing a stir in Los Angeles and Inglewood with his new visual, “Burner Account.” The singer-rapper-musician is making a name for himself. In the single and accompanying visuals, he displays his artistic abilities and creativity. Using real experiences as inspiration, Burner Account is a music release full of reality. In the song, the singer talks about an ex who uses a burner account to keep up with what he is up to on social media. In the song, he describes how he has been stalked online by his ex since after they split up. This song shows Kavin’s personal honesty about the subject matter, showing the fragility of the topic and the cadence of his lyrics. Kavin lays everything out there, like he believes music should.

Since he was six years old, Donnell has dreamed of becoming a musician. Among his influences are artists like The Dream, PARTYNEXTDOOR, Chris Brown, Ty Dolla $ign, Eric Bellinger, and Drake, along with fellow West Coast artist Blxst.

A popular performer due to his exquisite cadence and delicate subject matter, Donnell has become an internationally-known poet and R&B artist. The ethereal music he creates possesses an “aggressive and vulgar” quality that sets it apart from others.

In terms of his future career, the ambitious artist has many ideas.

Wes On Acid’s Infectious New Album, ‘Gothica’ is Out