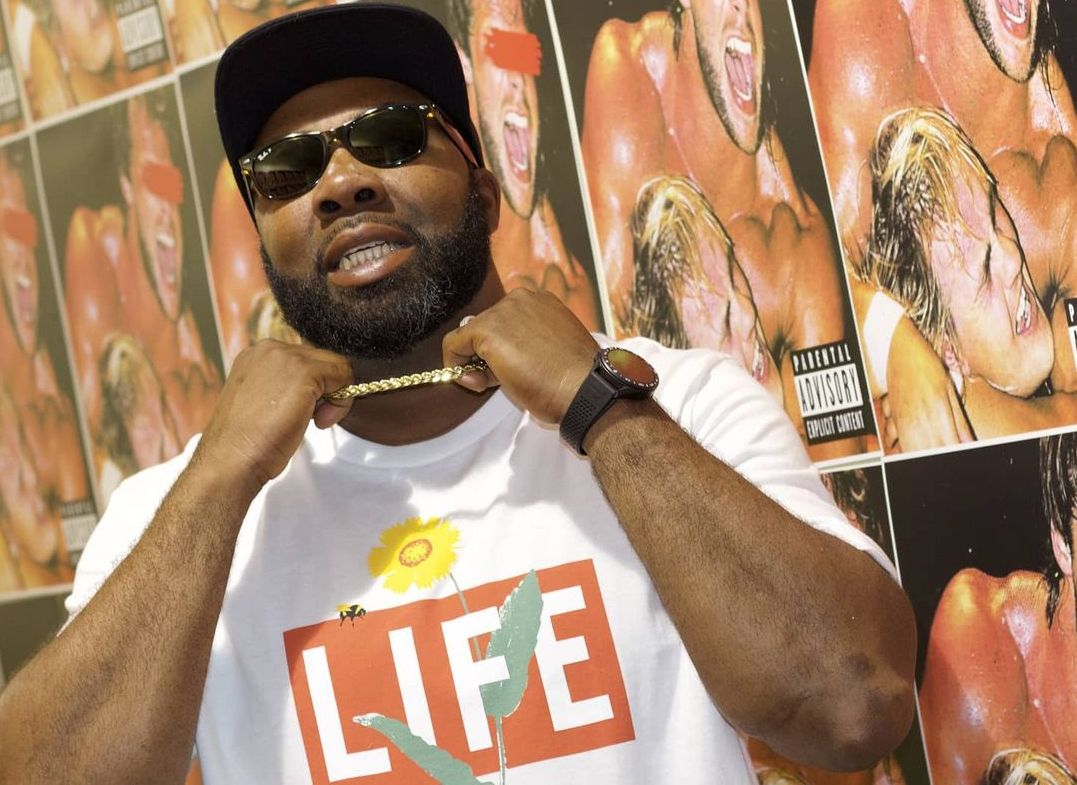 Kendall Spencer is a South Florida hip-hop artist who has it going on! In addition to his latest single, “All In,” he released a music video for the song about going all-in on whatever you do.

Spencer’s motto is “just do it,” with no preconceived agenda. In his latest album, Total Package, he expresses an all-out, all-the-time “just do it” sensibility.

In his neighborhood, he listened to a band called “MAD THICK” that got him interested in music. It has always intrigued him to hear them make beats and put songs together, but he was too shy to let anyone hear what he could do. His grandparents let him record a beat from his favorite artist then loop it on a tape recorder at their house. Over the instrumentals, he would record his own music. His classmates received the tapes after he brought them to school.

Roc Marciano, Bobby Womack, The Goodie Mob and Pimp C are his favorite artists. The message he spread to the public comes from the heart when he is creating his art, whatever he is going through at the time, that’s what comes from his heart to the message he is sharing!

In order to succeed, people must always have determination and believe in themselves. The majority of people in today’s society are taught that if you want to become successful, you need to go viral or scam people and rob them.  He was raised and taught differently; that’s nonsense. You can’t take any chances in life and just like that poker table, you have to be “All In” if you don’t want to lose your hand.

Mat B talks about life