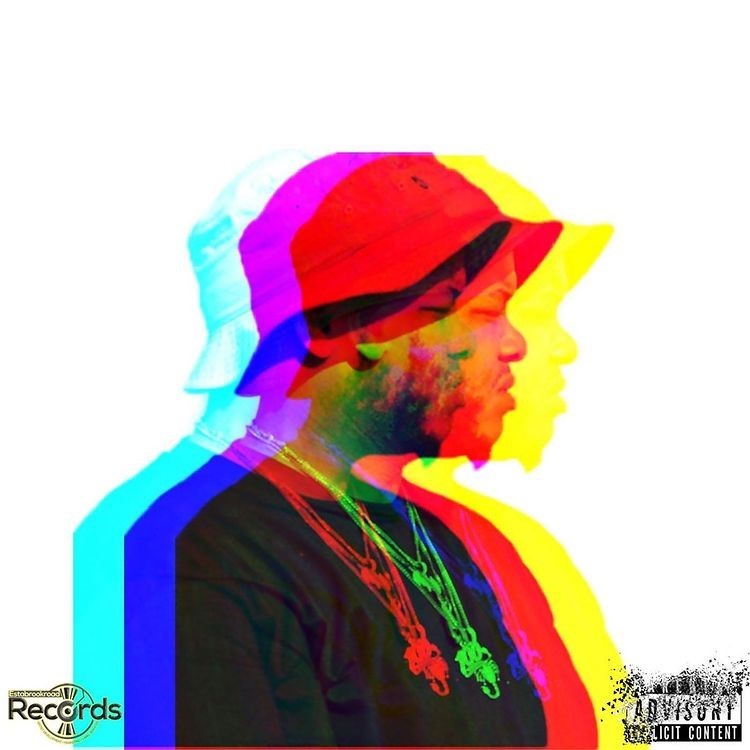 In Allentown, he randomly thought of the name Kidd Atari, because he loves video games and music. It just felt natural to say, and sounded like someone with that name would make distinctive music.

Through his uncles playing instruments and mixing soundboards at church, he discovered his love for his craft. He was always interested in the things that were played and sounded like in music.

The styles of various artists influences his own style, such as jodeci, ojays, Jay-Z, Drake, tory lanez, 50 cent, lil Wayne, and many others. Just felt like he was going through a new phase in his life and wanted to express that in my music.

“What’s in it for me?” is Somerville’s swaggering new piece.”