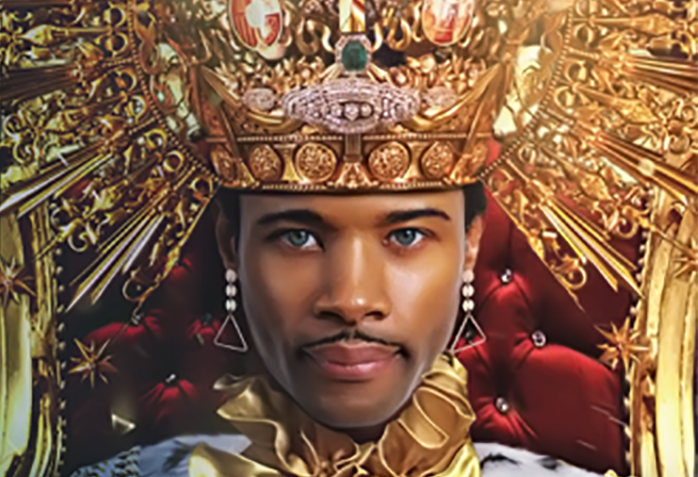 An artist by the name of Adonis was born here in Chicago, Illinois, and he had the ability to manipulate vocals in a manner that created music that was sweet to the ear.

Los Angeles was where he began expressing his love for the art of singing as King Adonis I. Throughout the years, it has flourished into something that is new to the world. A divine being blesses the earth through his voice with love. His music moves the heart and penetrates the soul whenever he performs. With a unique voice, King Adonis I is also a songwriter, producer, and an artist.

As a child, icons such as Brian McKnight, Smokie Norful, Eric Benet, and Babyface inspired I. He would have a difficult time continuing his career in music with the high standard he established. Through repeated practice, Adonis I developed a voice that was equal to the music of his influences, which led Dream City Records to sign him. King Adonis I dominated the history books as one of the greatest R&B artists of all time. His music is driven by themes of love, beauty, and freedom. Those who hear his music experience deep and soulful vibrations, which stir feelings of bliss within them. The majority of his songs cater to women for their enjoyment, despite having tracks for men as well.

King Adonis I is an incredible artist because he has a musical background. His proficiency as a pianist allows him to play across a range of genres without a hitch. In addition to jazz and gospel, Adonis I also creates works in classical music, and R&B. A wide reputation he gained in the industry made him the go-to source for artists in need of a hit. King Adonis has produced and written music for independent artists as well as mainstream artists such as Puff Johnson and Stevie B. He has accomplished most everything with touring overseas being an addition to his extensive resume and accolades. A release date for “Rainbow Cloud” has been set for August 4th across all streaming platforms, and fans are already captivated by the concept and melodies. The new song “Rainbow Cloud” featured magic, escapism, and eternal love as its themes. This work portrays the story of a woman who endures the monotony of day-to-day life. She escapes the mundane world with Rainbow Cloud, a magical system which allows her to reach a place of love in the heavens, where angels abound. Following her discovery that she is an angel, she is reunited with her heavenly sisters.

In terms of creativity and originality, King Adonis I is unparalleled. Even saying he’s a genius doesn’t begin to capture the vast scope of his talent. “Rainbow Cloud” is the new single from the R&B veteran.

“Toxi-flow” by Optimistic Gangsta is taking hip-hop by storm