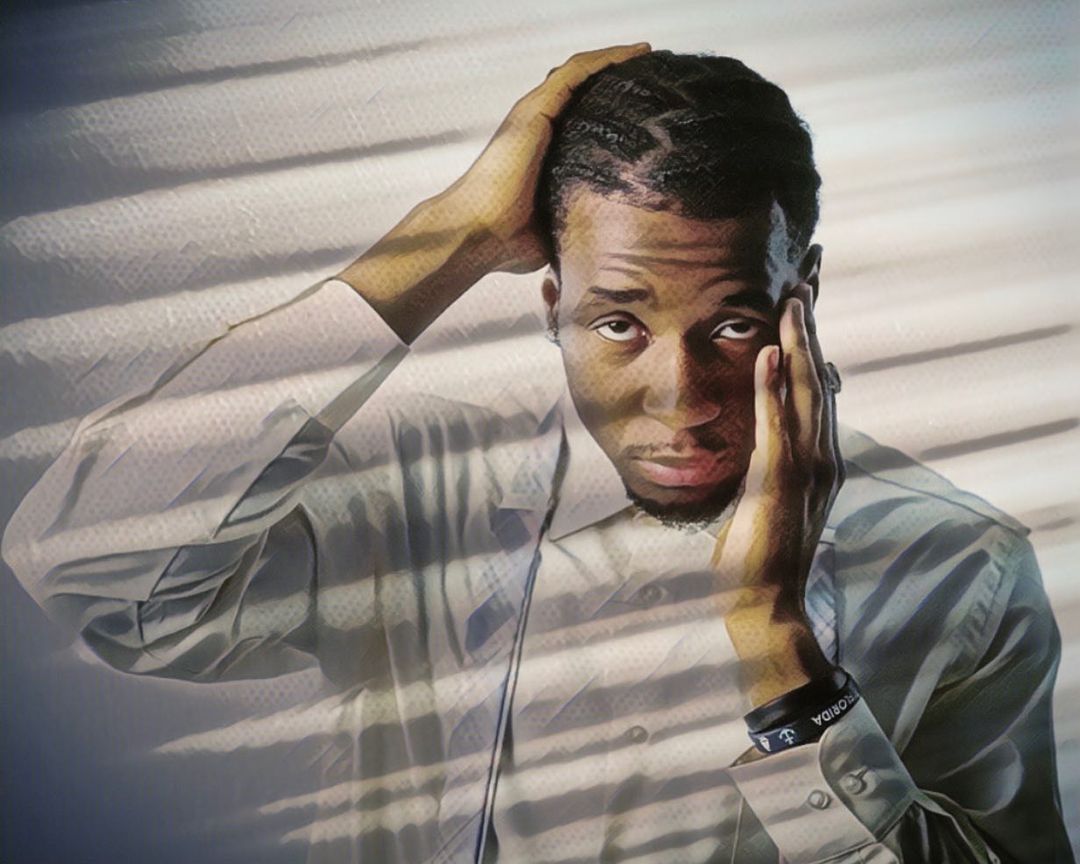 Chadly Francois (also famous as King Chad) grew up in Sarasota, Florida. He grew up in circumstances where everything was away from ordinary life. From the beginning, his life was quite challenging and strengthening. He had always been inclined towards athletics throughout his entire life.

Together with this, he started developing a passion and fondness for basketball. The basketball philia leads him to succeed at every level of competition. He tried hard to join many basketball teams such as Orlando Magic, 76ers, and Miami Heat. But, unfortunately, he could not make his way to National Basketball League (NBA).

After being trying out for different teams, he was pushed to reconsider plans about his future. But, he didn’t let anyone ruin his life. Therefore, he decided to spend more of his time on music. He is now creating, composing, and producing his songs. He is currently struggling for launch of his upcoming studio album.

King Chad wants the audience to get into another tranquil sensation after listening to his songs. He also emphasizes that he wants the listeners to have an incredible positive listening experience. King Chad wishes to help people with his songs, to get through the ups and downs of life.

Besides this, he cites that his parents had a significant influence on him throughout his early life.  Her mother used to put him in different talent shows at a young age. But, unfortunately, he could not understand earlier why she did that? Now, he appreciates her mother for having good ears and training him for this day.

Without any doubt, he could be more than an inspiration for newcomers. Everyone wiling can connect with him on social media accounts.