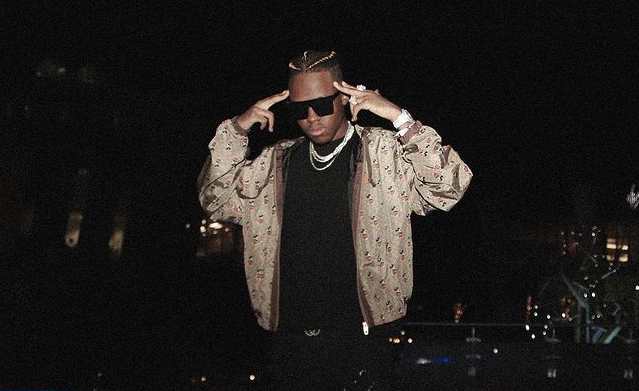 As La2wentyfour birthday falls on the 24th of May, one of his favorite days of the year, he decided to write “the24th” in a cool way by replacing the with la, then by adding two to spell “la2wentyfour” meaning the 24th. Around 2015, he heard a song by another rapper, whose production was great, which made him want to use those same effects with his voice as well. He is constantly inspired by a little bit of everything, so I’m not sure. F.L.A.V.O.R, his current project, is an attempt to incorporate different ideas and flows into one record. In addition to these themes, the album also touches on Forget Life And Vent Obtaining Rest, which helps the listener relate to some of life’s challenges.

JDDays talks about his craft, style and much more