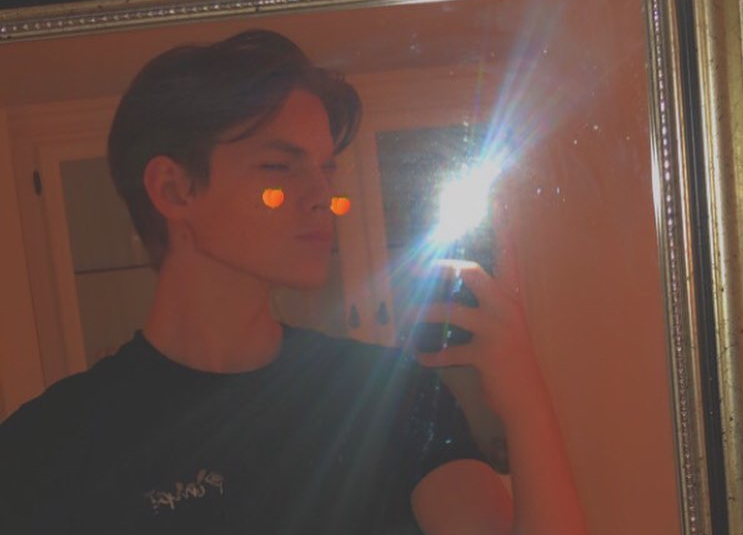 Nostalgia has always been a passion of his, growing up and drifting from friends and relationships has made him realize just how much is a memory. This is how he came up with “Last Memories“.

When he was a child, his mom always told him he would be a musician, but he always brushed it off, and didn’t give much thought to it. At the age of 14, he became so involved in music that he wanted to produce it himself. The guitar was just what he needed at the time.

It is his most distinguishing quality that he is powerful enough to not release a track, even if it has taken him days to work on it. Rather than focus on quantity, he prefers to produce songs that he actually enjoys, as a courtesy to his fans and listeners.

His computer is stuffed full of tracks that he will never release because he is not happy with them, which many musicians can relate to.