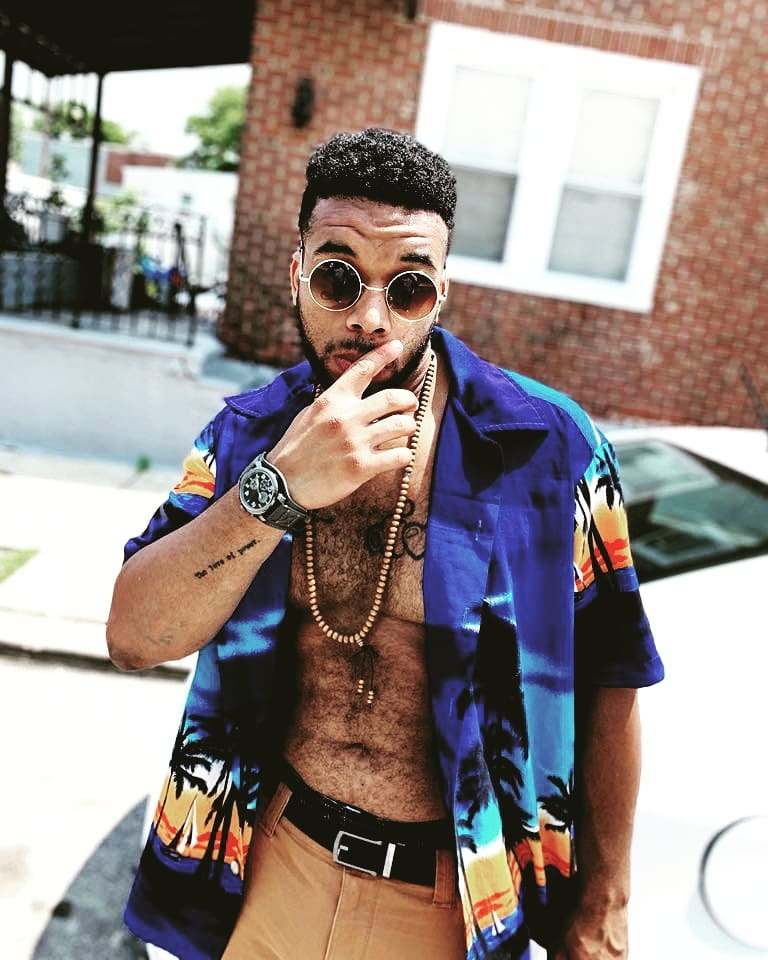 Groov Marro has always been passionate about his craft. Growing up, he often freestyled and rapped with his brothers and cousins. He knew it would improve over time, so he kept trying because at first it was terrible.

His fraternity’s old studio provided him with the opportunity to record a few songs and they were very supportive. After a while, he decided to make his music public instead of sharing it only with close family and friends.

Concepts that are different aren’t really important to him. In any case, he just listens to the music and follows it where it takes him. In most cases, he would build the song around a hook.

Staying focused long-term is one of his biggest challenges. In reality, it prevents him from more easily producing music than he would like to admit.

He does all that he set out to do, and that is one of his greatest attributes. He always fulfills his promises, no matter how long it takes or whether he fails or succeeds. Throughout his childhood, he has always been taught to never give up. For summer 2021, he plans to write a smash hit song.