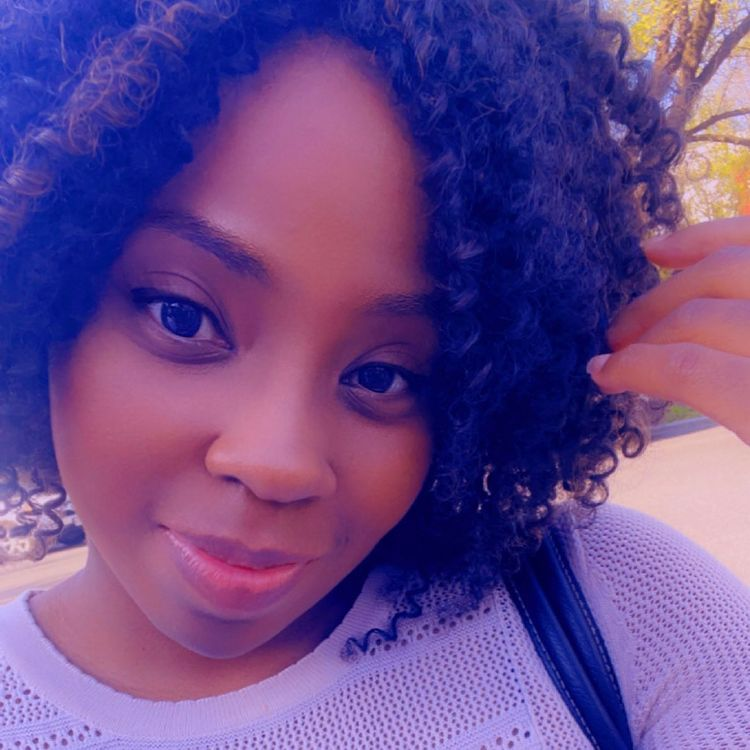 Yona Marie is her stage name, but early in her career, she was known as Rachel Marie. It has been a while since she has been known by the same name, so she decided to change it in 2018. Yona is the name of one of her favorite animes, Yona Of The Dawn. The main character of those stories is Yona, a character who starts out weak and naive and works her way up to becoming a queen.

Music has always been a major part of her life since she was a child. In church, on car rides, and in the house, she learned a lot about singing from her very musical family. The start was not easy for her, but she was not sure if her gift could grow to the level of her family members. Nonetheless, when she was 12, everyone started turning their heads and saying, “Hey, she’s grasping it.”

“Dido’s Lament” by Henry Purcell is one of her favorite opera songs. There is something deeply depressing about this song about a woman who is playing up the tension over a guy, to the point that she considers killing herself. However, that’s what makes it so appealing. She believes that if you have the talent of Henry freaking Purcell, you’re sure to be touched by any song that carries that much passion. With her latest single, “Baroque Music”, she gave the song a trap/soul twist.

Will Ready’s career path is interesting for sure