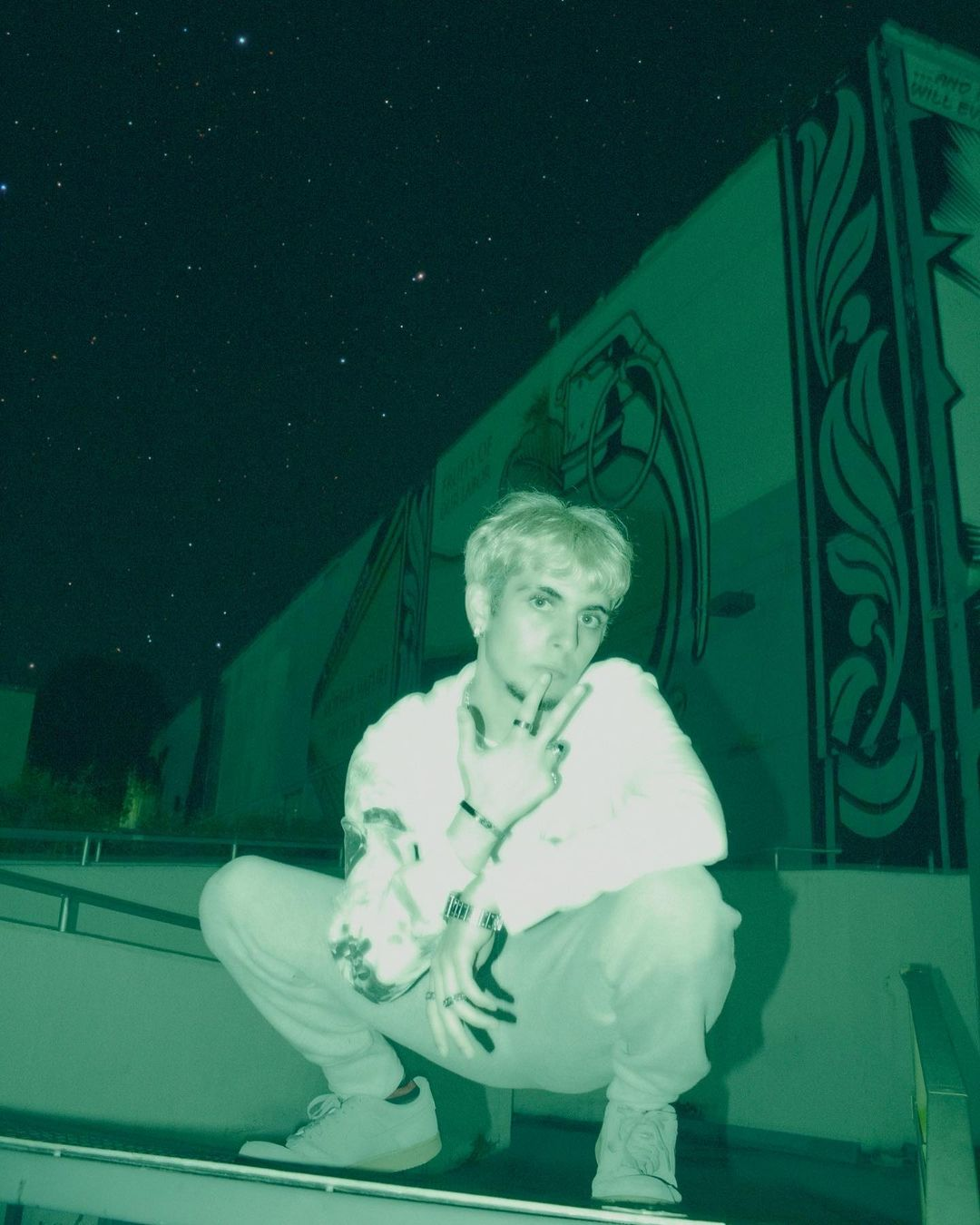 When Grime Green was in middle school, he and his friends were in a group called Grime Green. At the time, they would produce basically grime-type beats, like the genre itself, and they would have their names in front of the title Grime all the time as a header, and he just came to love the name over time. Initially, he just wanted to produce music for people, but a friend from Hialeah was also into art photography, etc, and he pushed him to do more than produce music. Throughout his school career, he was in guitar classes, and learned piano quite a bit during middle school. However, his style was formed in his time in little Haiti (Miami) between 2016 and 2018, when his mom suffered from a pill addiction.

He had a great time recording his newest single, which is based on club trap music. It is exactly like yesteryear’s era of hard-hitting mosh pit hip hop but with some hyper pop alien type vibes, he is going to re-create the experience in his EP. The music that influences him includes songs by DMX, Kanye and Izzy Osbourne and even a little Eminem along the way. He always wanted to be onstage and have an audience to cheer for him and appreciate his art.  When concert season starts, you better believe he is planning on getting booked as much as he can.

O.T. Genasis and J. Stone make a visual for “Put That On Crip”