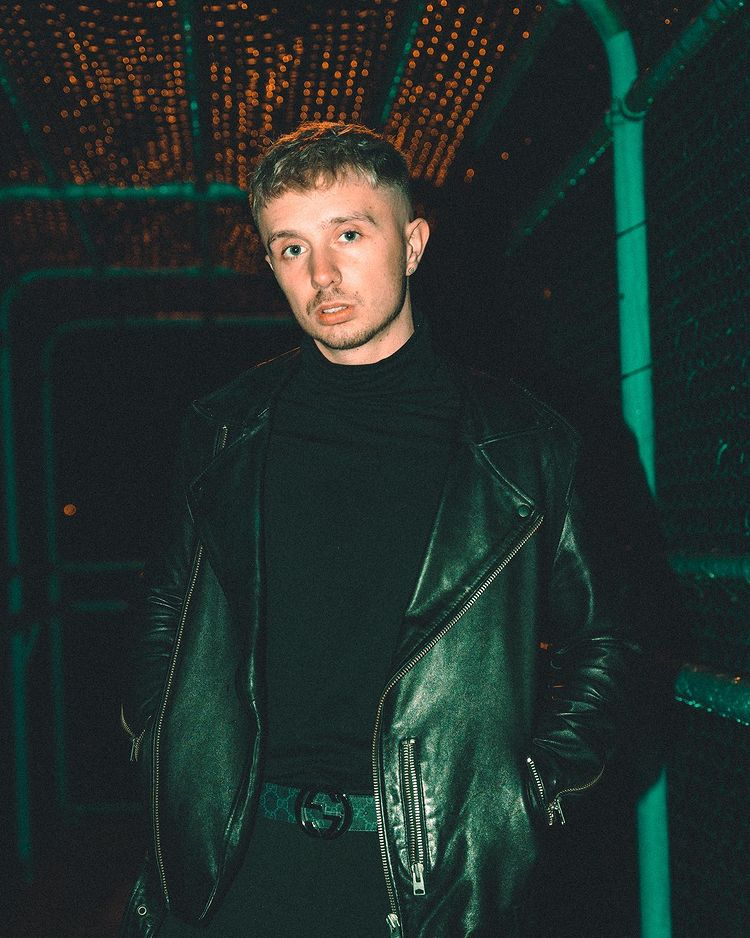 W4SH (pronounced WASH) came from his real name. When he was in the studio for the first time, it just felt right. Due to the fact that he is from a city that is not known for artists, he may encounter some setbacks, but he is confident that he will make it happen. He has a willingness to work hard in order to be successful. In the beginning, his nickname was a play on his first name and last initial, but he struggled with it after a divorce.

He kept it after much consideration. Since he can remember, he loved music. As a child, he sang in a church choir and played the violin. For many years, his father played in a rock band, and he fell in love with it.

He is currently working on a play about UK drill and rap. At the moment, there is no clear picture of what will happen but his goal is to be the best at what he does. To get to where he is today, he worked hard. Helping people and making others happy is what he longs for.

Up, close, and personal with Marcus Alland

“TM’s” career is all about uphill