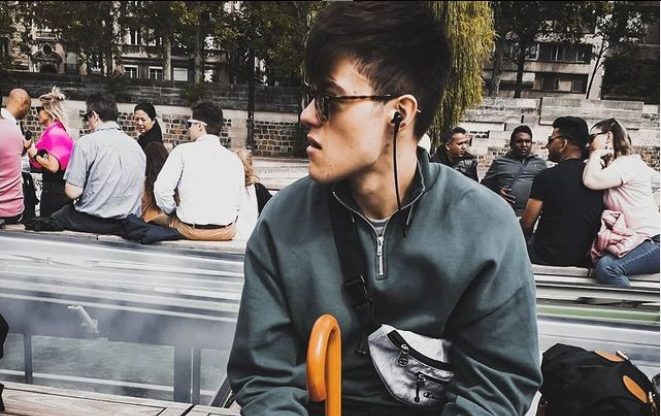 Alexander is his full name. Xander was made by cutting Alex into pieces and making it into Xander. His whole life has been surrounded by music. He developed a passion for music because his family was very musical. However, he took up music much later in his life than he originally intended since he aspired to be a movie director. When he studied film in school, he realized the film wasn’t for him, so he began exploring other things that he was interested in, such as music. When he started making beats on FL Studio for fun, he found that he loved the process of creating beats and then jamming out to them. The three artists he would mention are Metro Boomin, Wondagurl, and Boi-1da. Having hard drums with ambient beats is his thing! He has a number of projects coming up in the near future. Particularly with DA REAL3ST. They just released a single called Typical Ways. He doubts he can fully discuss his collaboration with an international artist though. A new EP is also in the works. Leaving school to pursue music has been one of his greatest challenges.

Leaving school and taking on music on his own was particularly tough for him because there have been many ups and downs in his journey. His greatest strength is his creative ability. Even when he does something unrelated to music, he thinks about ideas and melodies. His work does not become boring and he doesn’t burn out from it.

Sean Mac Takes His Career to the Next Level