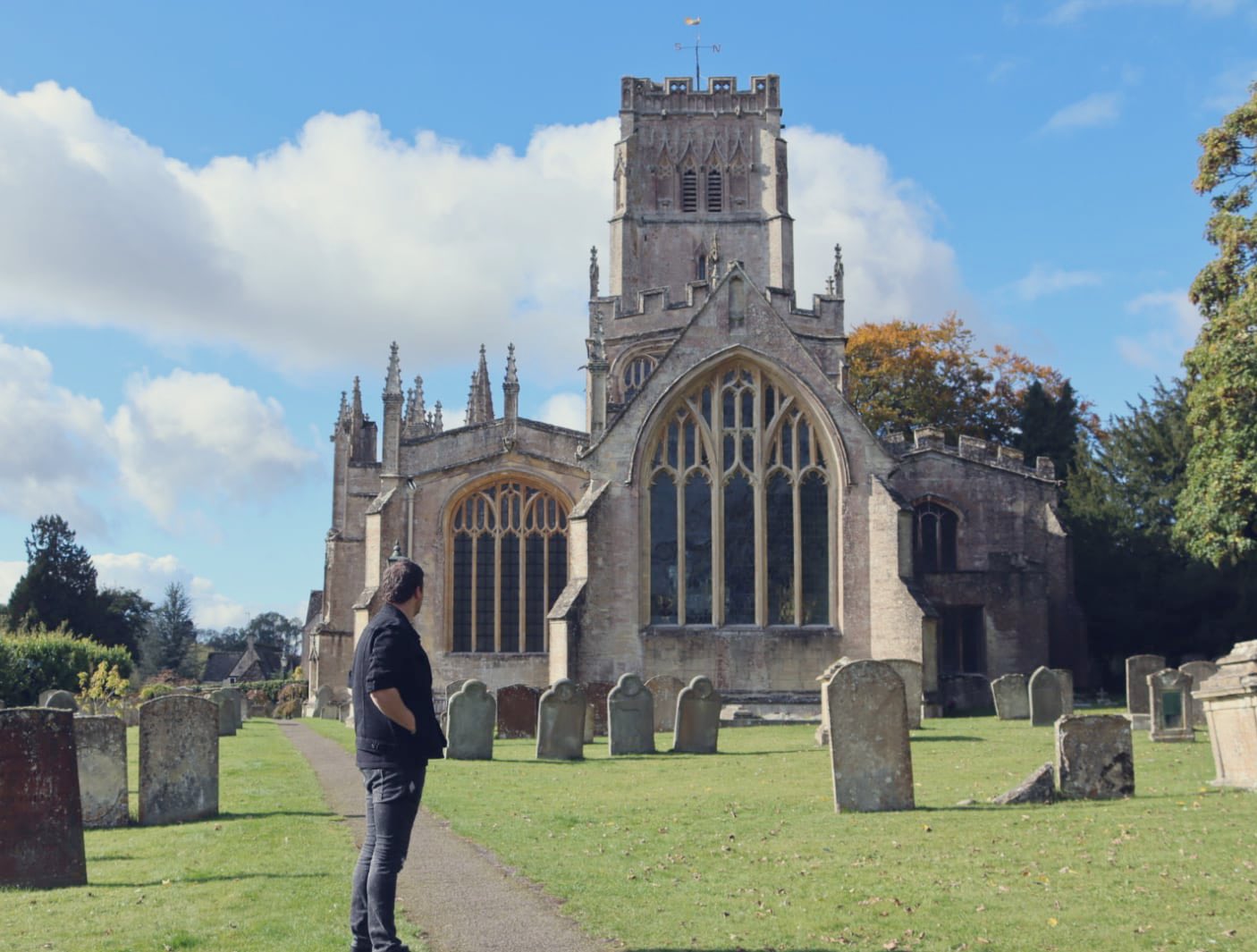 Coming from a family with a broad taste in music, Leuma$ always had a passion for music. It was quite a change for him to switch from playing instruments to producing music. His interest in producing increased as he learned more, and he became familiar with creating something new after learning it. He learns a lot along the way constantly, playing around with different styles of music, and he never stops. That is why he does not stick to one genre in particular. To him, Lil Peep has been the biggest influence.

His fascination with Peep made him decide to pursue music; they had a similar childhood and he used music as an escape from the world. However, his music differs greatly from Peep’s and does not resemble their style of music. Style-wise, he would not credit any artist, as he always tries to switch genres while producing and be unique with what he creates. His style of producing has been influenced by a lot of electronic genres and sub-genres, for example, Dubstep was his gateway into electronic music and helped him transition from playing instruments to making his own music.

This year and next year, there will be a few collaborations for him. We have a lot of Spotify and Apple Music releases coming, too!

Pure MX must be watched out for